Huge boost for Airbnb as it's named Commonwealth Games provider

Where-bnb: This cave in the south of Spain mixes modern design and a medieval setting 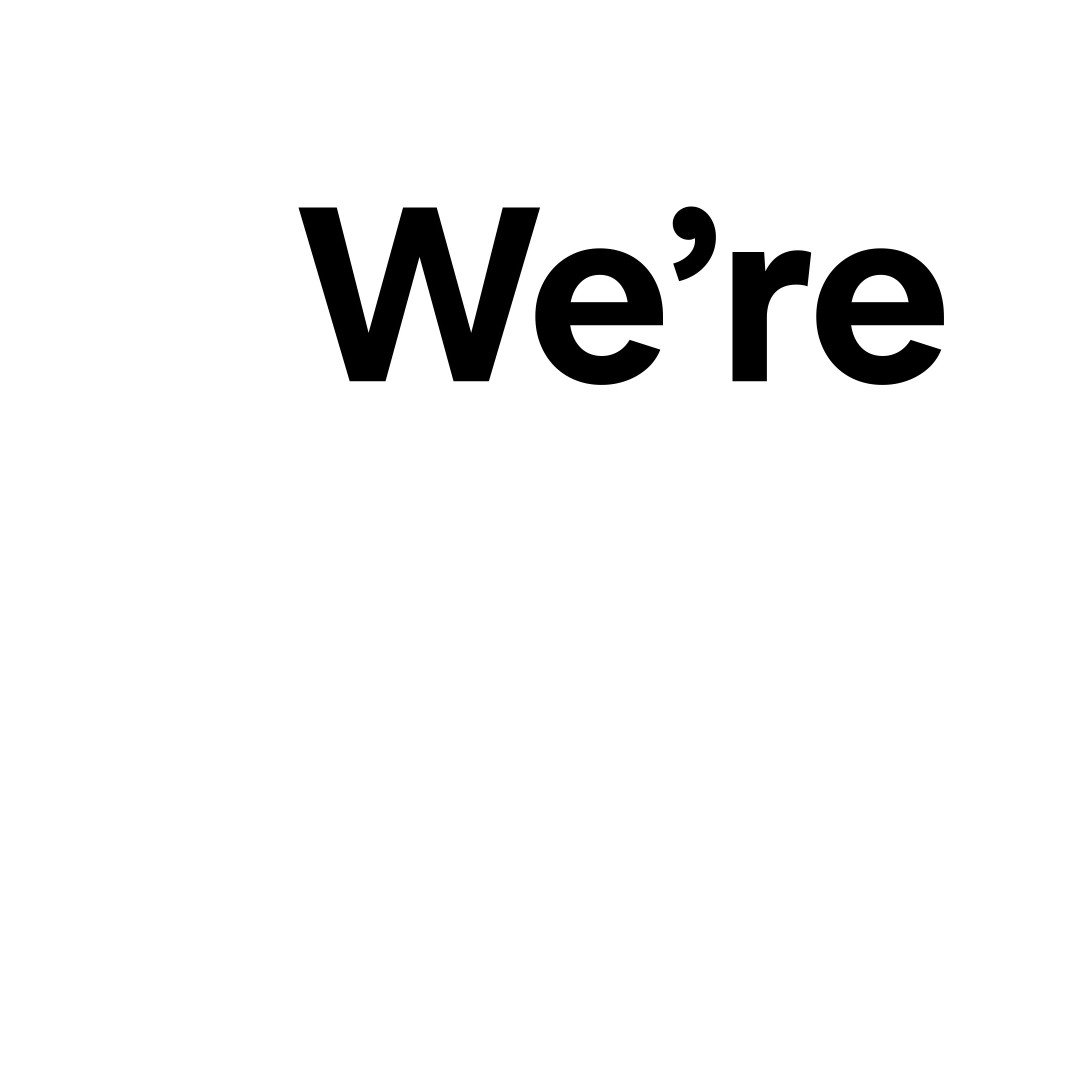 Developer of a decentralized wireless network

Automobiles manufacturer under its Ford and Lincoln brands