Provider of an online shopping platform designed to offer a range of beauty and personal care products, food products, household and kitchen products and stationary

Provider of an online shopping platform designed to offer a range of beauty and personal care products, food products, household and kitchen products and stationary. The company's platform offers diaper, shampoo, non-perishable food, toothpaste and hair oil, enabling customers to buy products of their own choice.

Meet the winners of the 2022 Utah Innovation Awards - Utah Business

The Ford F-150 Lightning Has Its First Recall

Buzzfeed recognizes the Brandless Bundle Deals as a can't-miss sale 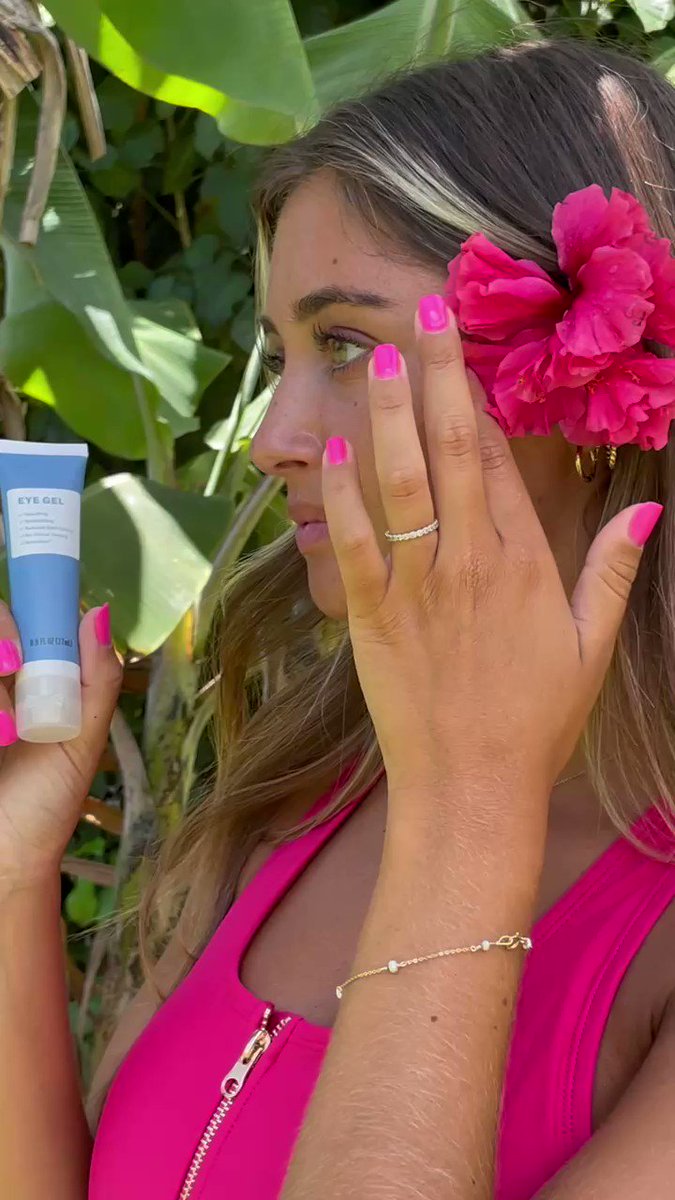 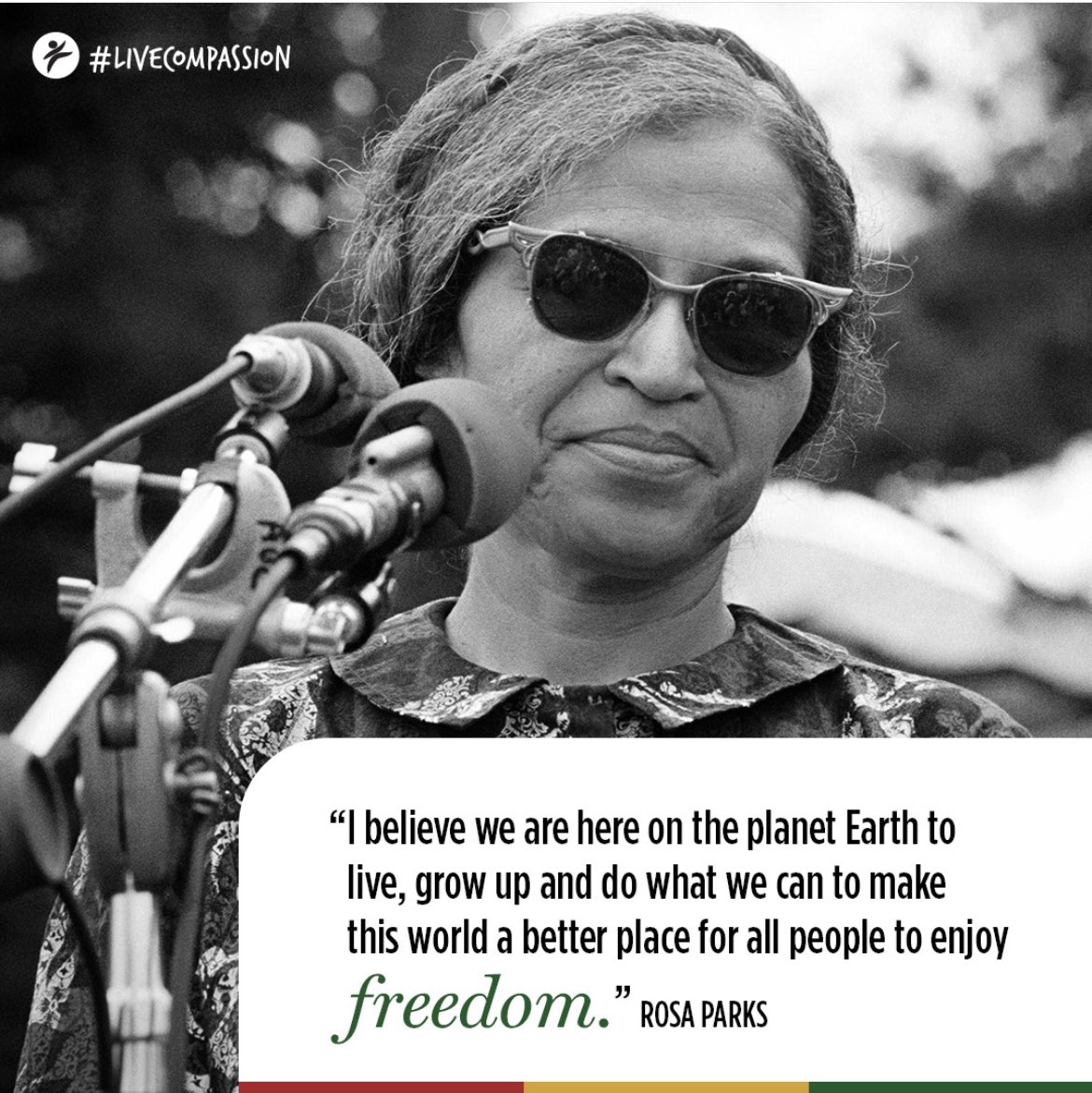 Hope you all had a wonderful Father’s Day weekend!

Hope you all had a wonderful Father’s Day weekend! 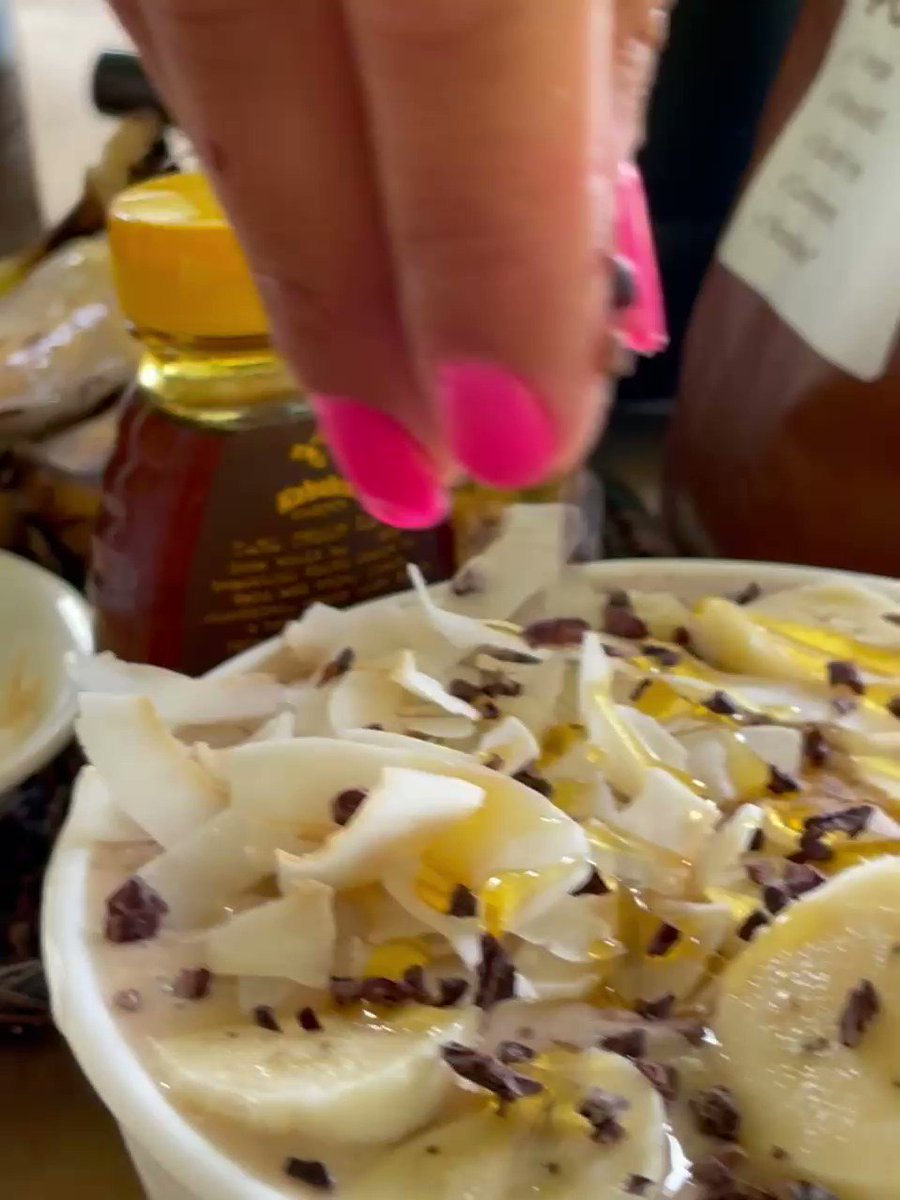 Our unique blend is the ultimate collagen supplement for women and men to not only help improve joint support, but to aid in fast hair growth, stronger nails, and vibrant and more elastic skin, with its added actives of biotin, hyaluronic acid and vitamin C. #collagen #skincare

Our bodies produce less collagen as we age. This can result in both the visible and invisible signs of aging such as wrinkles and sagging skin, and aching joints. #collagen https://t.co/W5FS36JCI7 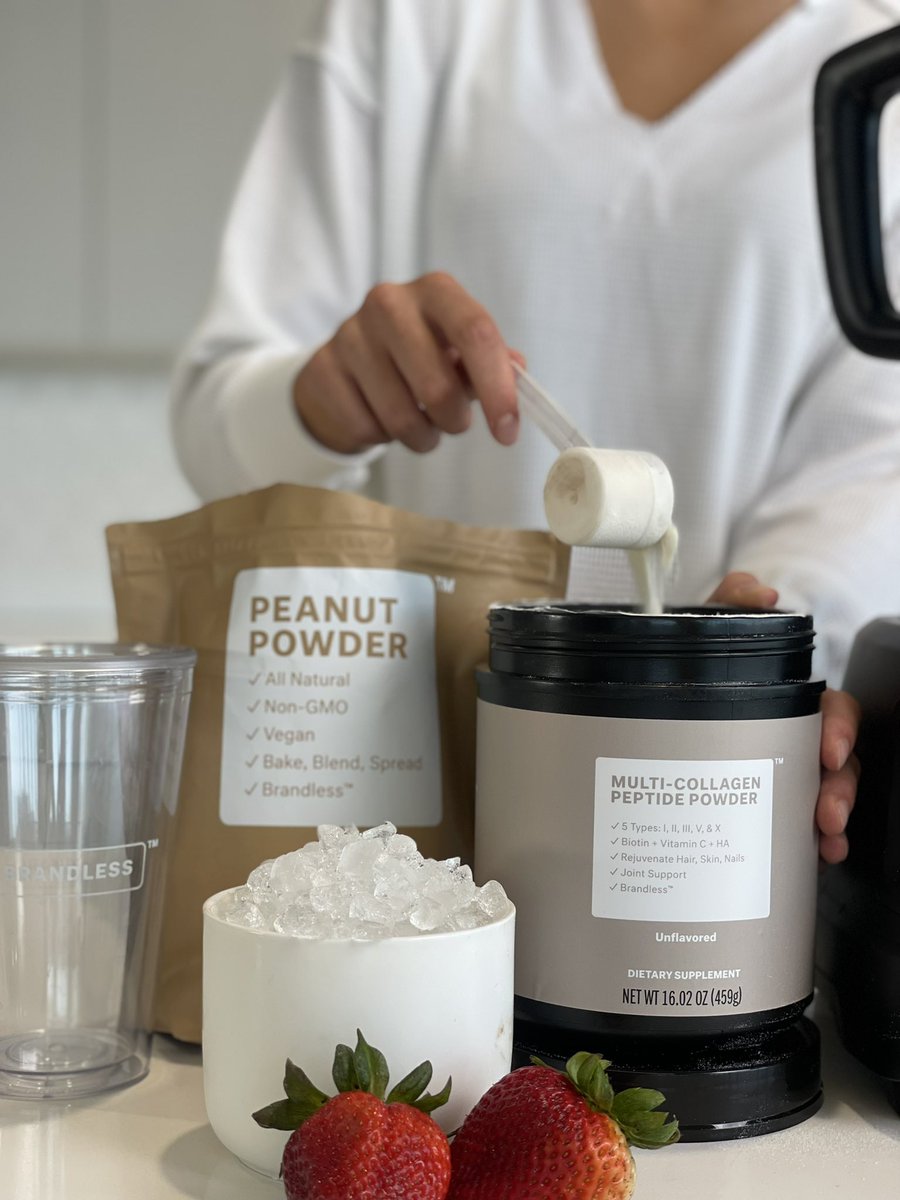 One of the world's highest-grossing online retailers

The largest retailer in the world