Provider of cosmetic products intended to empower and educate women to play in innovation without sacrificing their budget. The company's line of makeup and professional tools include eye-shadows, eyeliners, mascara, lipsticks, gloss, concealers and brushes at an extreme value price. It also operates a platform for enabling online purchase.

Trend alert: Pantone shade of the year in lipsticks from Elf cosmetics

Inside the Kardashians’ over-the-top Christmas decorations as sisters battle it out for most lavish h...

12 best Elf on the Shelf accessories

e.l.f. Beauty (ELF) is a Great Momentum Stock: Should You Buy? 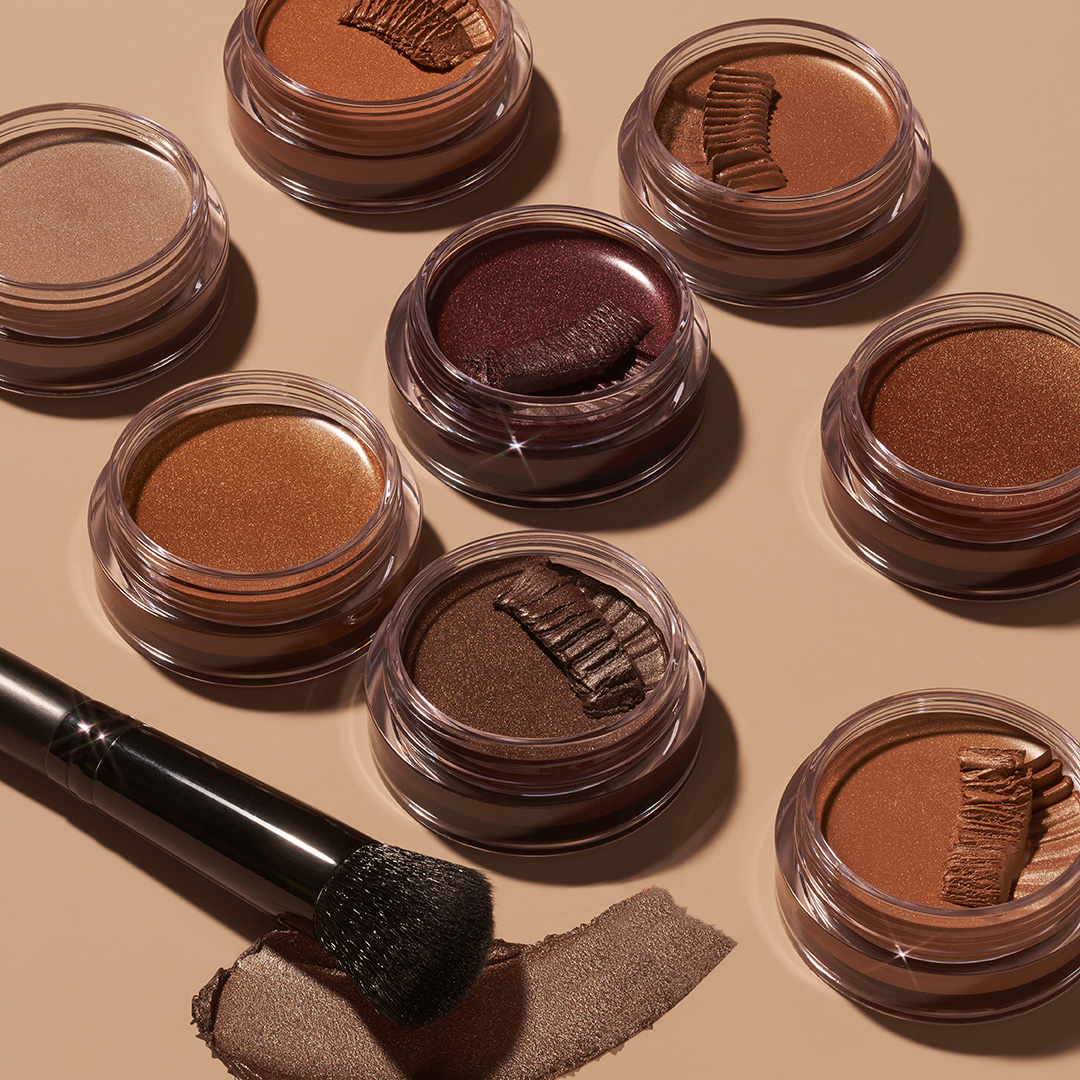 Your fave bronzer just got a GLOW UP 🤩 NEW Luminous Putty Bronzer has the putty-to-powder formula you love with a glowing, sun-kissed finish in 8 radiant shades ☀️ Available now for $7: https://t.co/tKwkfM8p4G Coming soon to @ultabeauty 🤎 https://t.co/zKJ5G4qEBH

The company (NYSE: ELF) received $15 million of revolving credit line debt financing on August 24, 2017. Stifel Bank & Trust provided $1.5 million of revolving credit line financing. Previously, the company raised $141.61 million in its initial public offering on the NASDAQ stock exchange under the ticker symbol of ELF on September 22, 2016. A total of 8,333,333 shares were sold at at a price of $17 per share. After the offering, there was a total of 44,379,833 outstanding shares (excluding the over-allotment option) priced at $17 per share, valuing the company at $754.45 million. The total proceeds, before expenses, to the company was $68 million and to the selling shareholders was $73.66 million. In the offering, the company sold 4,000,000 shares and the selling shareholders sold 4,333,333 shares. The underwriters were granted an option to purchase up to an additional 1,250,000 shares from the company and selling shareholders to cover over-allotments, if any.

Your fave bronzer just got a GLOW UP 🤩 NEW Luminous Putty Bronzer has the putty-to-powder formula you love with a glowing, sun-kissed finish in 8 radiant shades ☀️ Available now for $7: https://t.co/tKwkfM8p4G Coming soon to @ultabeauty 🤎 https://t.co/zKJ5G4qEBH

Operator of an e-commerce company specializing in beauty products