Developer of educational learning tools designed to empower children to be independent learners. The company's educational tool offers practice and support for preschool through 2nd grade math skills and a flexible learning architecture that includes a suite of mini-games, books, videos and quizzes along with a free-reign library to allow children to practice reading, writing, counting and math as well as music and art, enabling children to meet their fullest potential through accessible learning applications.

Cherry Blossom Japan 2023 Forecast: When & Where to See Sakura

Is Genesis Just One of the Many Creation Myths? - Breakpoint

History and Archaeology of the World's Oldest City—Babel/Babylon ...

Judiciary Under My Watch will Not Be Whipped into Silence, CJN Warns Politicians, Others 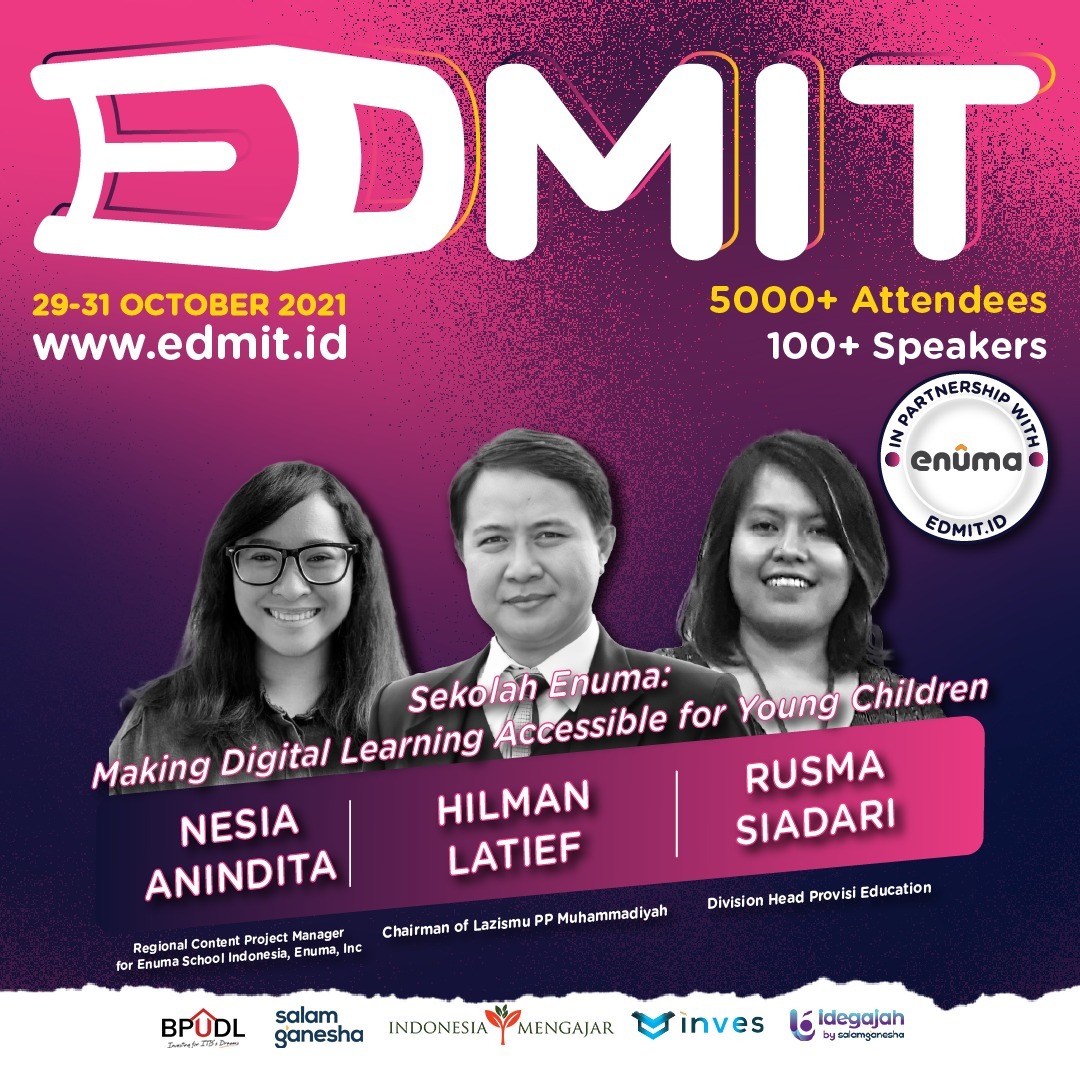 Join #SekolahEnuma and our partner @LAZISMU at #EDMIT2021 and get to know more about Sekolah Enuma Indonesia from the product to the program implementation and program support. Register online (free)! >> https://t.co/tBe4zi08VA Oct 30, 2 - 3p.m. (GMT+7) #EdTech #SDG4 https://t.co/K8jhkviF1y 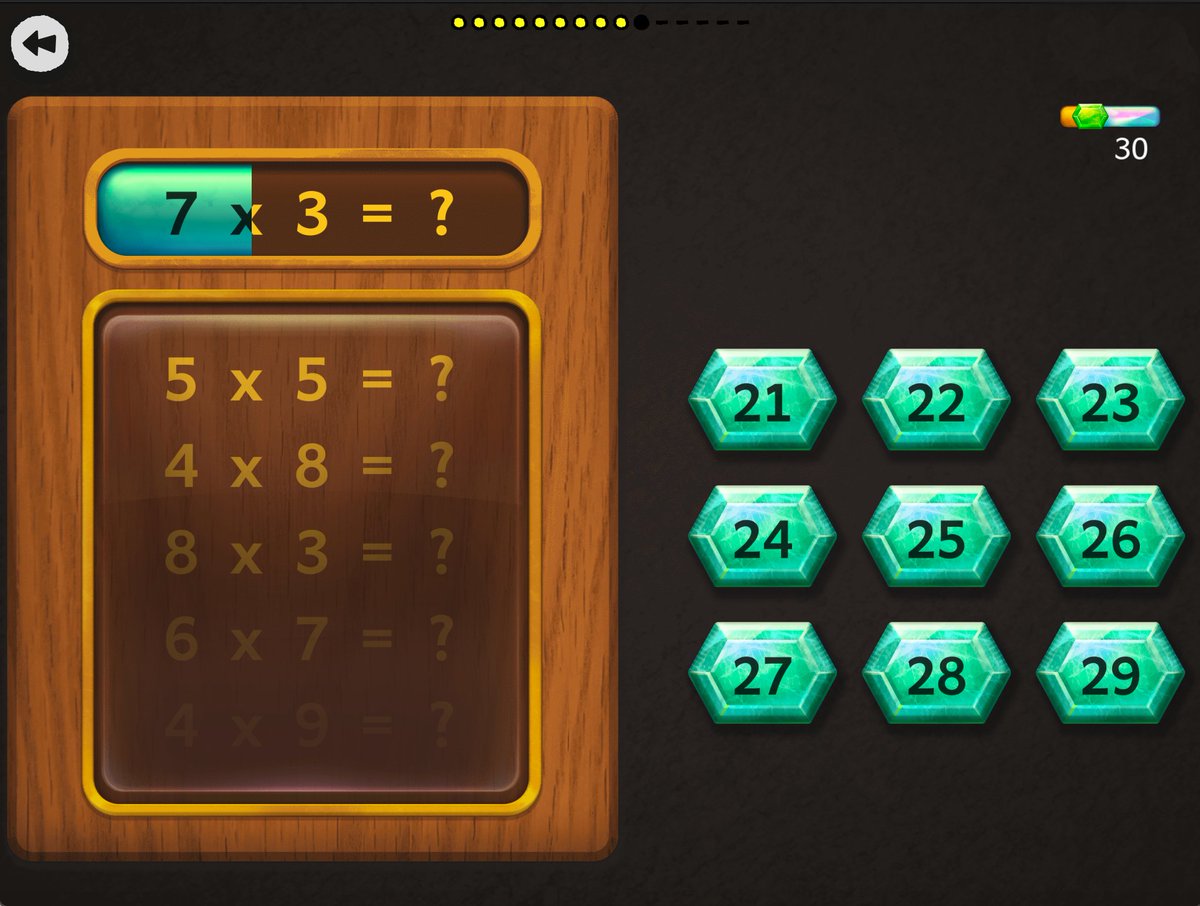 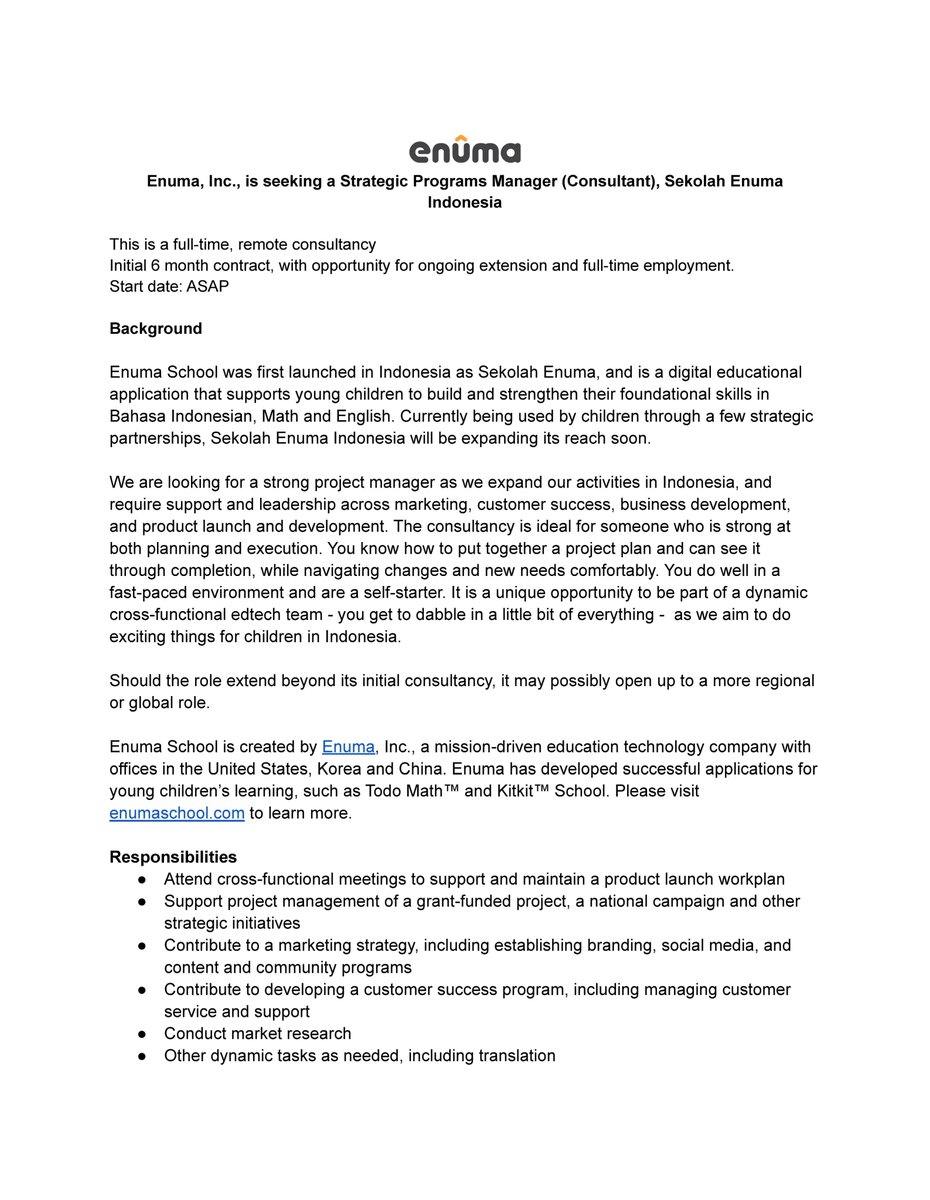 The company raised $4 million of Series A-3 venture funding in a deal led by YellowDog (Impact Investor), HG Initiative and C Program on April 25, 2018, putting the company's pre-money valuation at $30 million. NX Venture Partners and DSC Investment also participated in the round. The funds will be used to develop partnerships around the world and create a viable model to reach children who are undeserved by traditional education systems. Previously, the company received $1 million of grant funding from XPRIZE on September 18, 2017.

Join #SekolahEnuma and our partner @LAZISMU at #EDMIT2021 and get to know more about Sekolah Enuma Indonesia from the product to the program implementation and program support. Register online (free)! >> https://t.co/tBe4zi08VA Oct 30, 2 - 3p.m. (GMT+7) #EdTech #SDG4 https://t.co/K8jhkviF1y