J.P. Morgan Partners, LLC (''JPMP'') is a private equity division of JPMorgan Chase & Co. (NYSE: JPM), one of the largest financial institutions in the United States.JPMP has invested over $15 billion worldwide in consumer, media, energy, industrial, financial services, healthcare and technology companies since its inception in 1984.As of August 1, 2006, the senior professionals of JPMP have formed new entities independent of JPMorgan Chase & Co.As was announced in March 2005, the buyout and growth equity professionals of JPMP have formed a new independent firm, CCMP Capital Advisors, LLC (''CCMP Capital''), and the venture professionals have separately formed a new independent firm, Panorama Capital, LLC (''Panorama'').CCMP Capital and Panorama will continue to manage the JPMP investments pursuant to a management agreement entered into with JPMorgan Chase & Co.

US carrier enters Gulf amid sanctions threats toward Iran

Flagship in Flux, New Designer Near

Dealmaking is picking up in Europe. 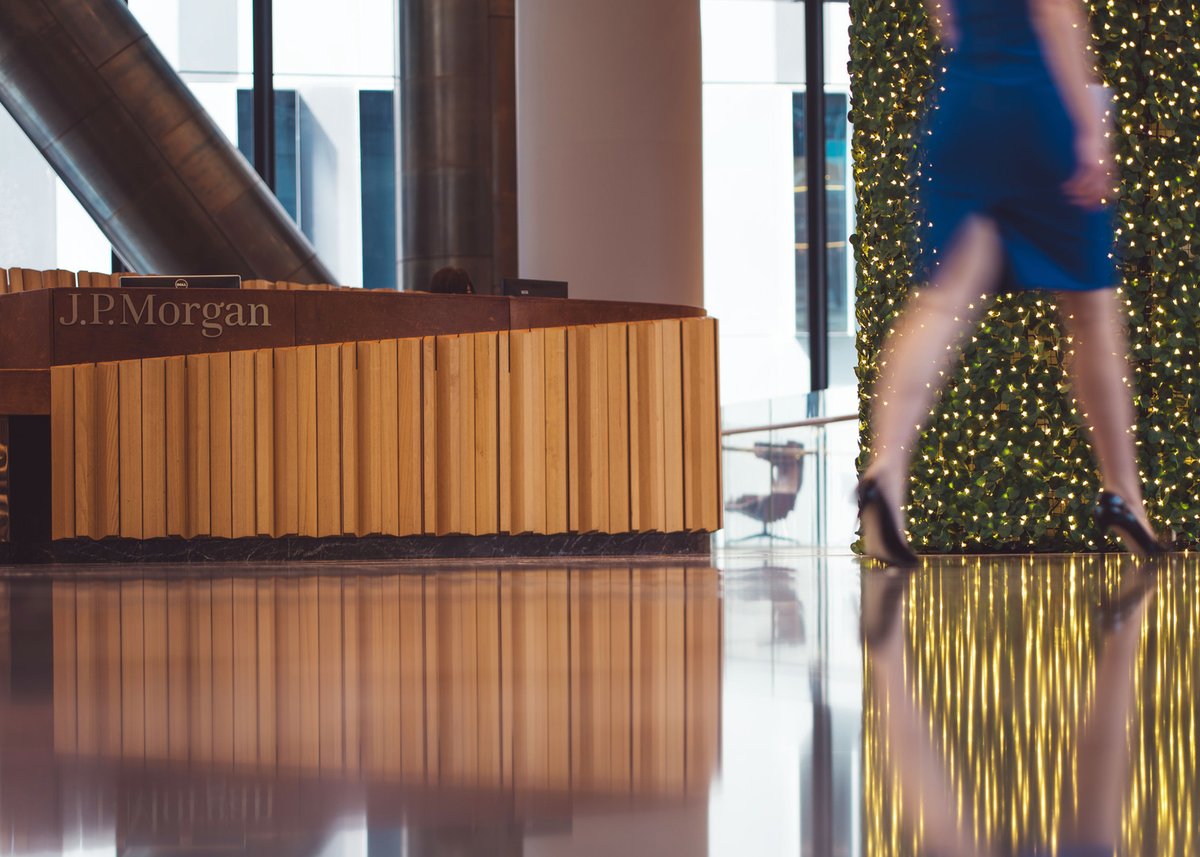 “The total addressable market is much, much larger than it was and that’s drawing investors in.” J.P. Morgan’s Matt Gehl speaks with @SquawkBoxEurope about the European #tech landscape in 2020.

Dealmaking is picking up in Europe.

“The total addressable market is much, much larger than it was and that’s drawing investors in.” J.P. Morgan’s Matt Gehl speaks with @SquawkBoxEurope about the European #tech landscape in 2020. 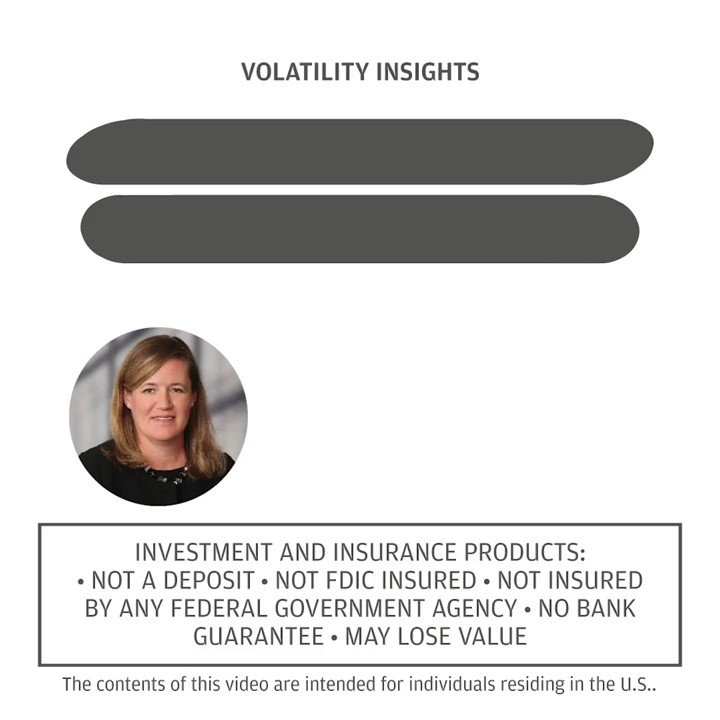 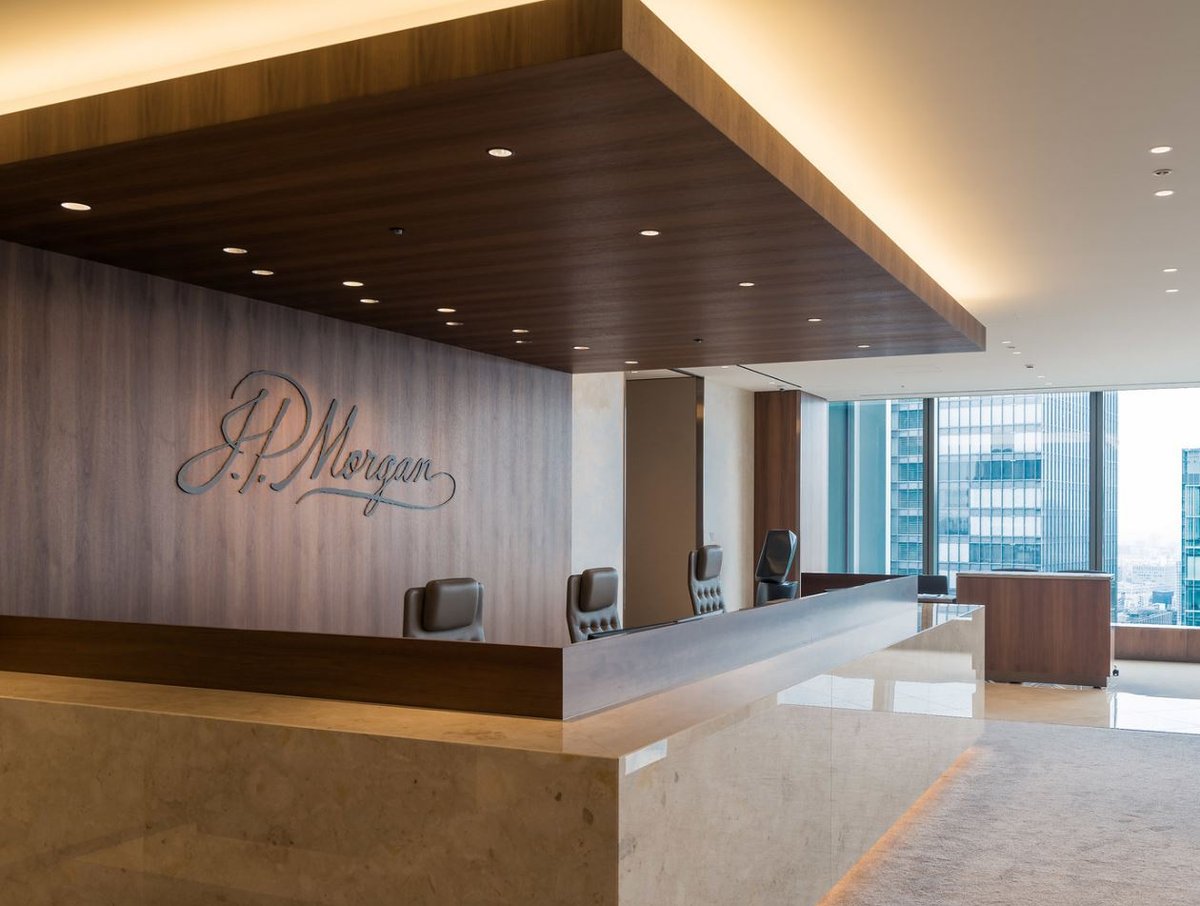 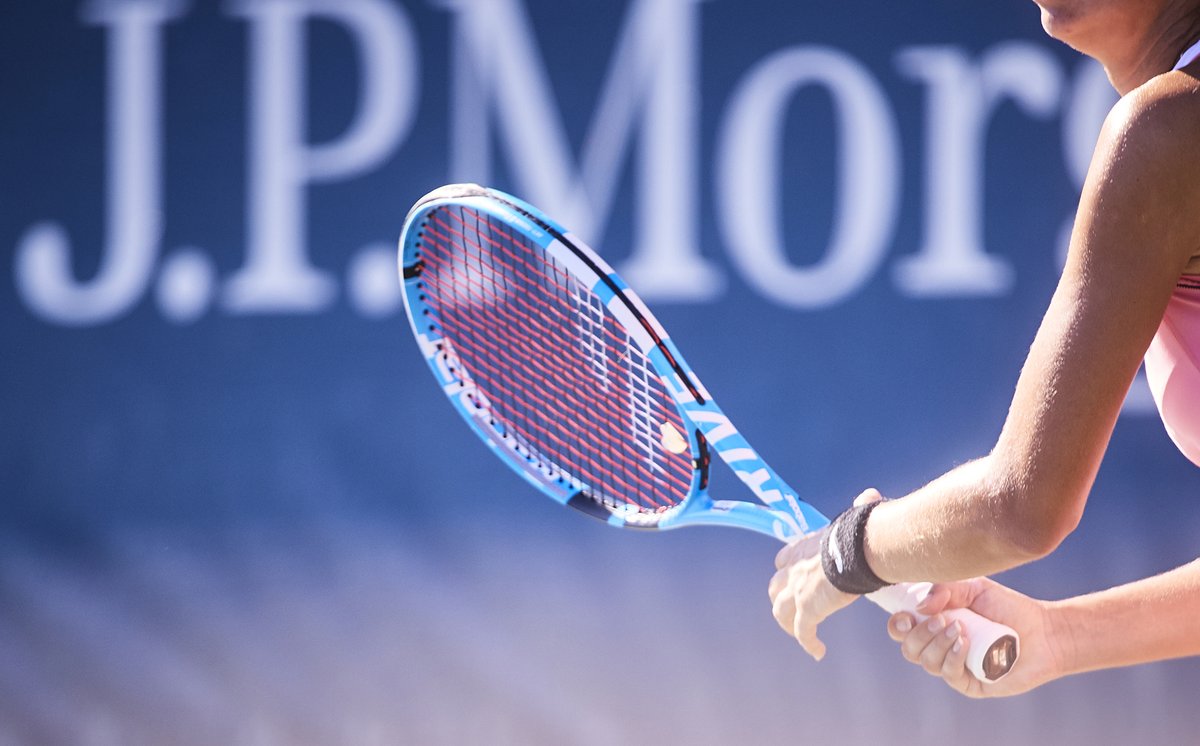 Committed to the excellence, dedication, and history-making of the @usopen Women's Singles Championship for 25 years. Who will lift this year's trophy? https://t.co/d27QbnPghT 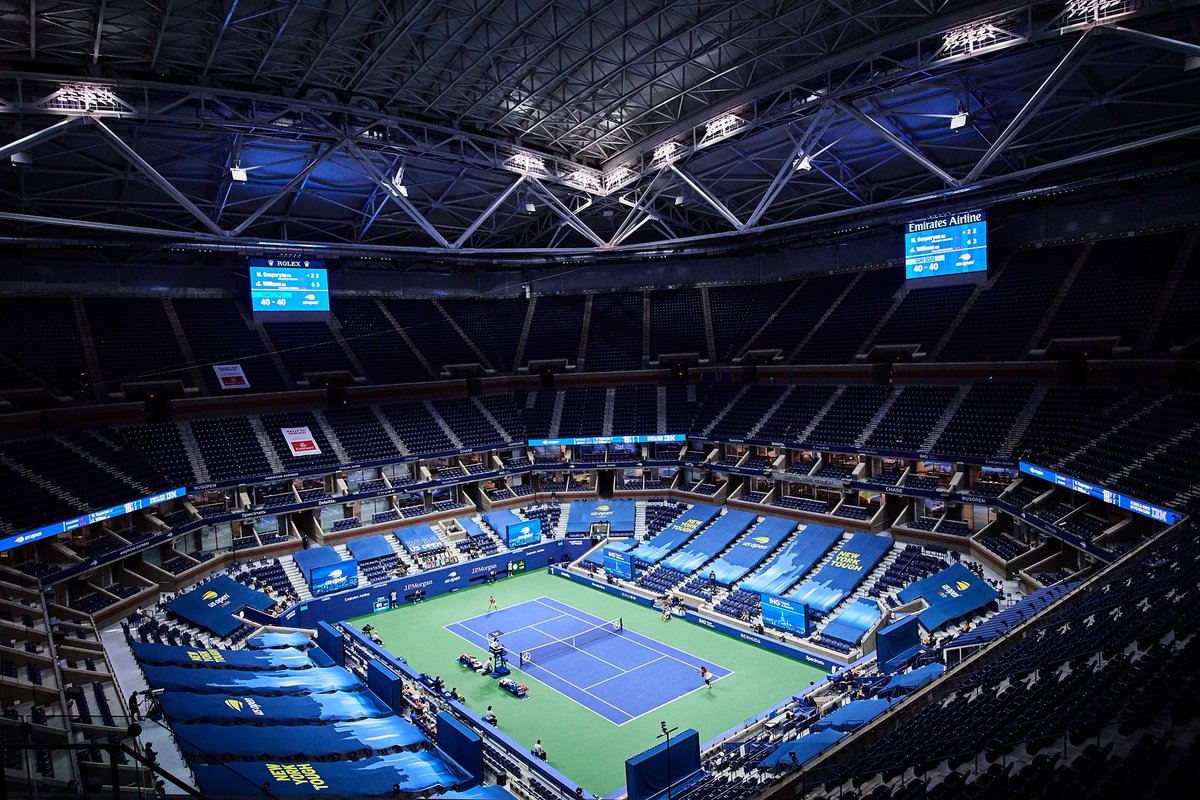 Dedication ✔️ Excellence ✔️ Inspiration ✔️ Who's got what it takes to move on to the @usopen Women's Singles Championship? Find out tonight. https://t.co/SkJSKOr7dn

As our European High Yield conference begins, Kevin Foley talks to @business about the role central bank support is playing in #LevFin markets.

From Apprentice to Technologist: How J.P. Morgan is inspiring the next generation of tech leaders. 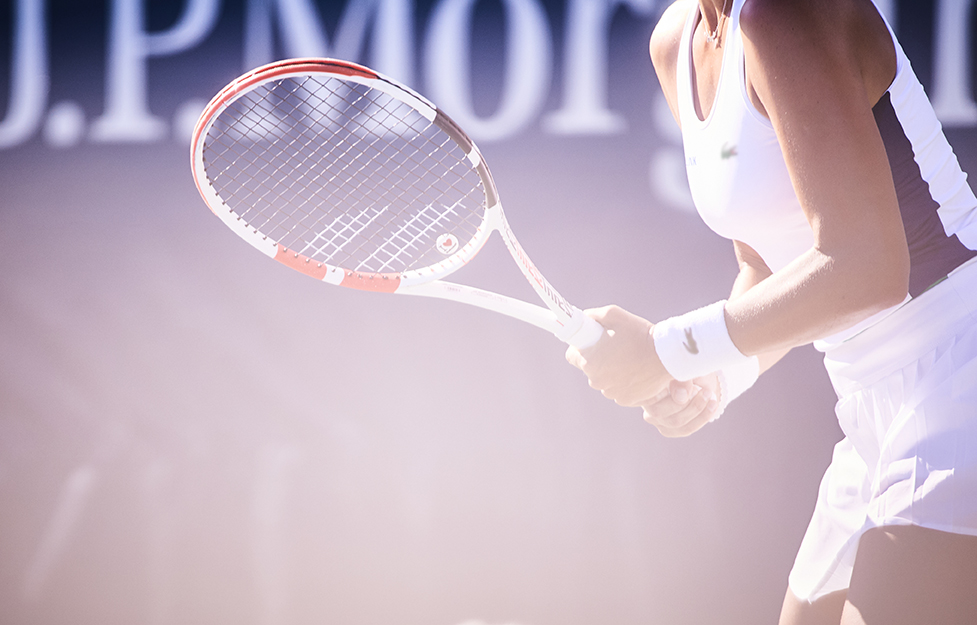 Love all: It's week 2 of the @usopen. Will your favorite make it to the final? Photo credit: Jennifer Pottheiser/USTA https://t.co/ZJQ6yTXfb9

Time for some tennis trivia: What color were the courts at the #USOpen in 1996, our first year sponsoring the Women's Singles Championship? 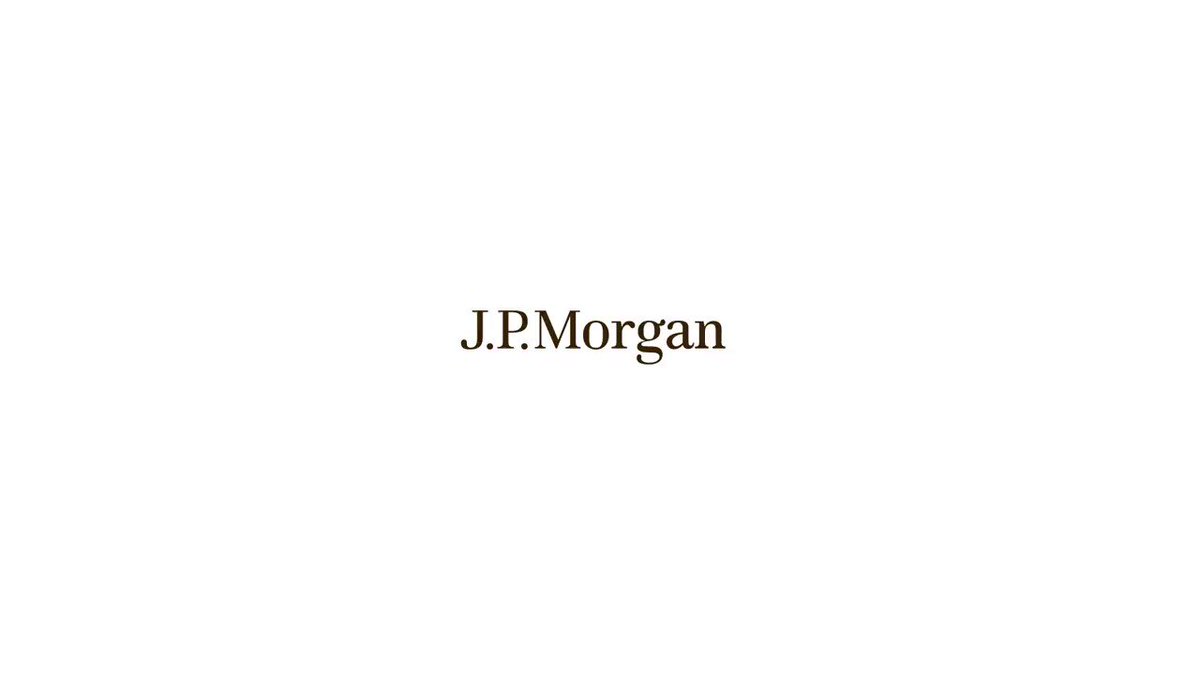 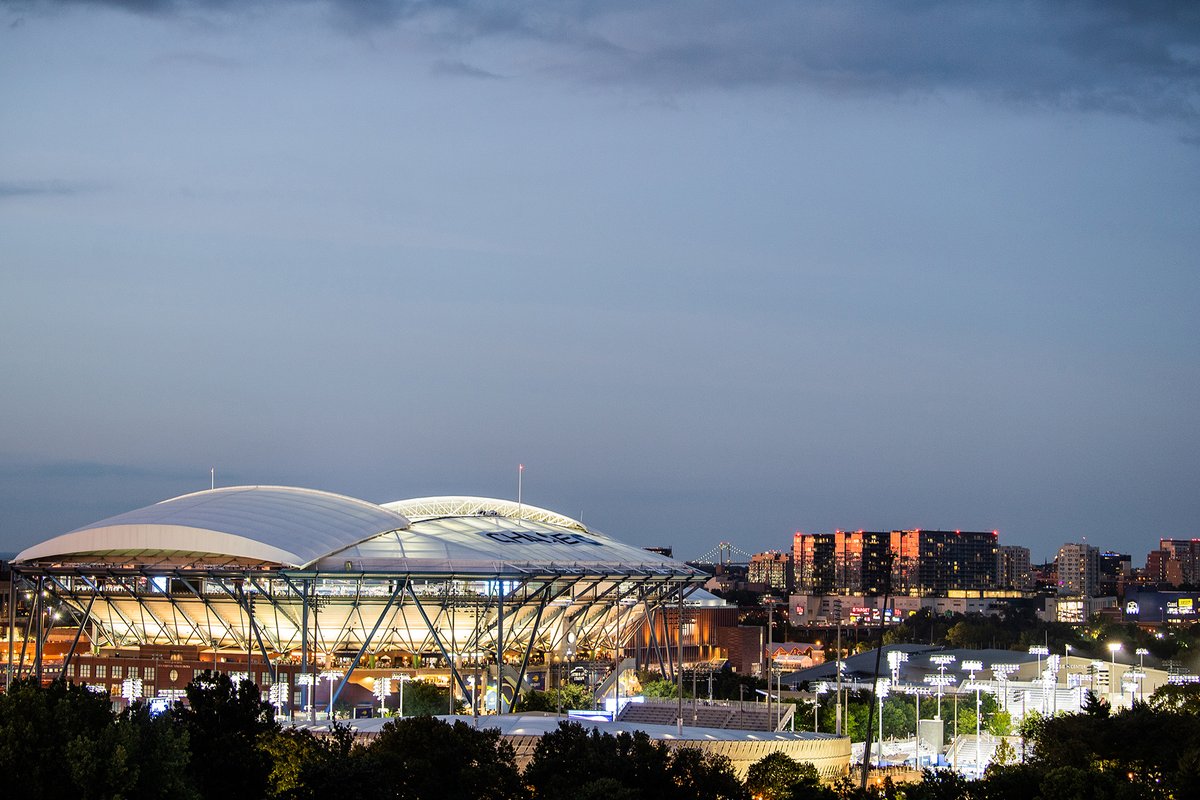 Turn up the volume 🔊! It's time for some @USOpen tennis. Will you be tuning in to catch the action? https://t.co/rEnH5B3slX

SG CIB is one of the three core activities of the Société Générale Group, alongside Retail Banking & Financial Services and Global