PS Plus Premium: Every game in every tier of revamped subscription service 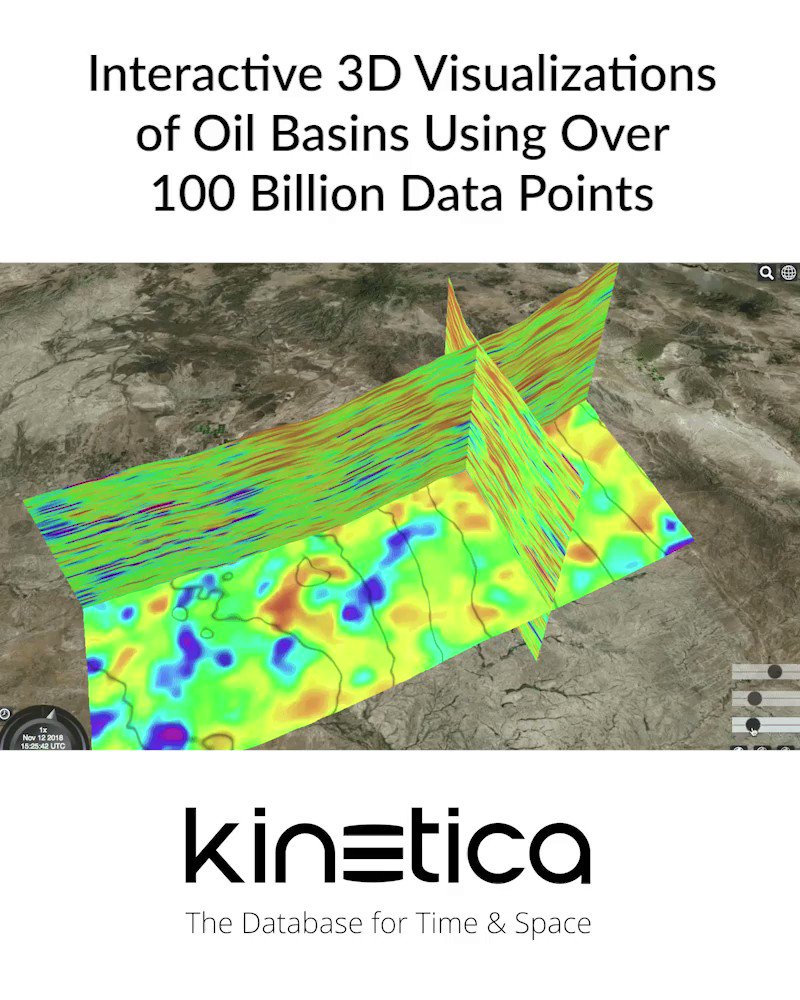 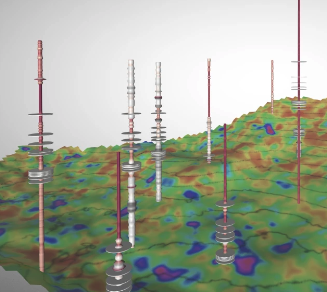 WHERE is the new WHAT #IoT #geospatial #GIS https://t.co/Ye8WwcewlV

WHERE is the new WHAT #IoT #geospatial #GIS https://t.co/Ye8WwcewlV

Great insights on how #IoT is modernizing location intelligence in this interview between @RTInsights and @chad_meley https://t.co/ZHWACMdjwg 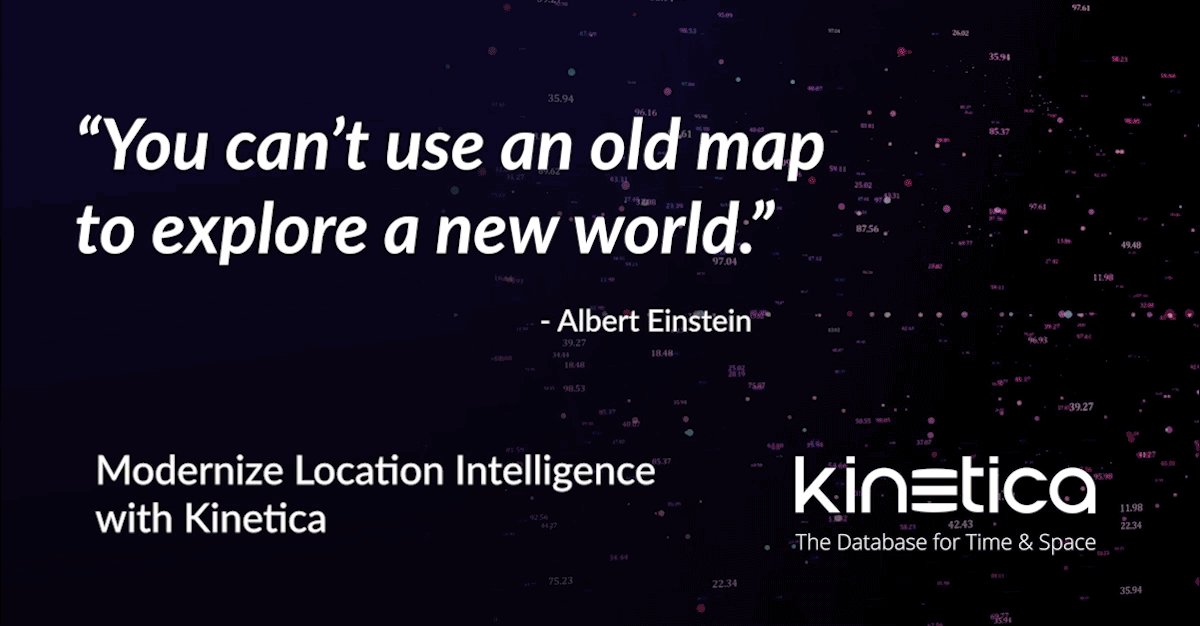 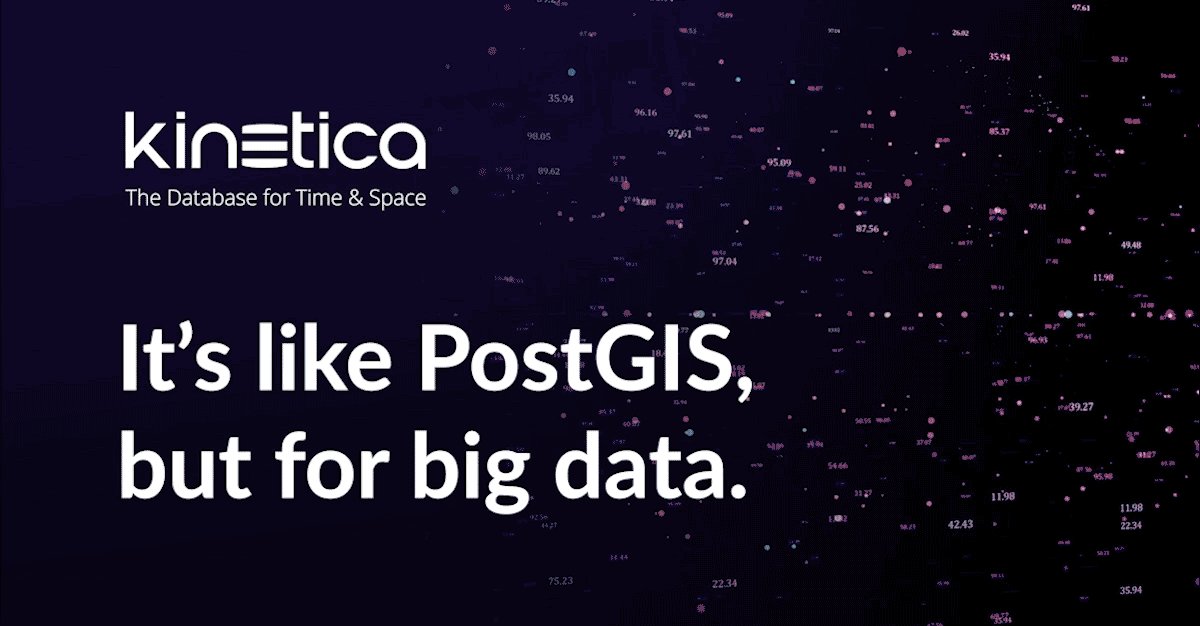 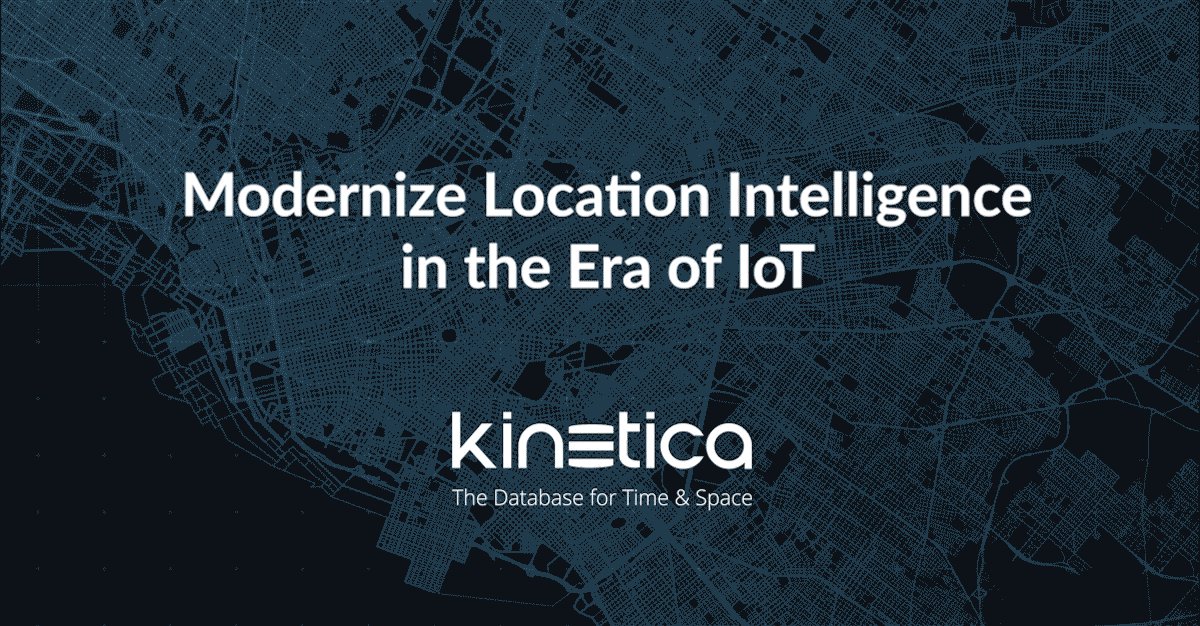 Unlock the value of #IoT data that is inherently time series and increasingly #spatial. https://t.co/ppvPJL9DJh https://t.co/KIN9ChGrqV