Pimax, the China-based company promising a few flavors of its high field of view (FOV) headset. It is a creator of 4K and 8K VR experience. The small team is the first batch of domestic VR geeks. Their dream is to create a VR device that can run uninterrupted for two hours and at a reasonable price. Registered trademarks in 2015, has received tens of millions of dollars A round of financing. In 2016, the small school launched the world's first 4K VR head, the same year the Asian CES Asia 2016 VR product award. 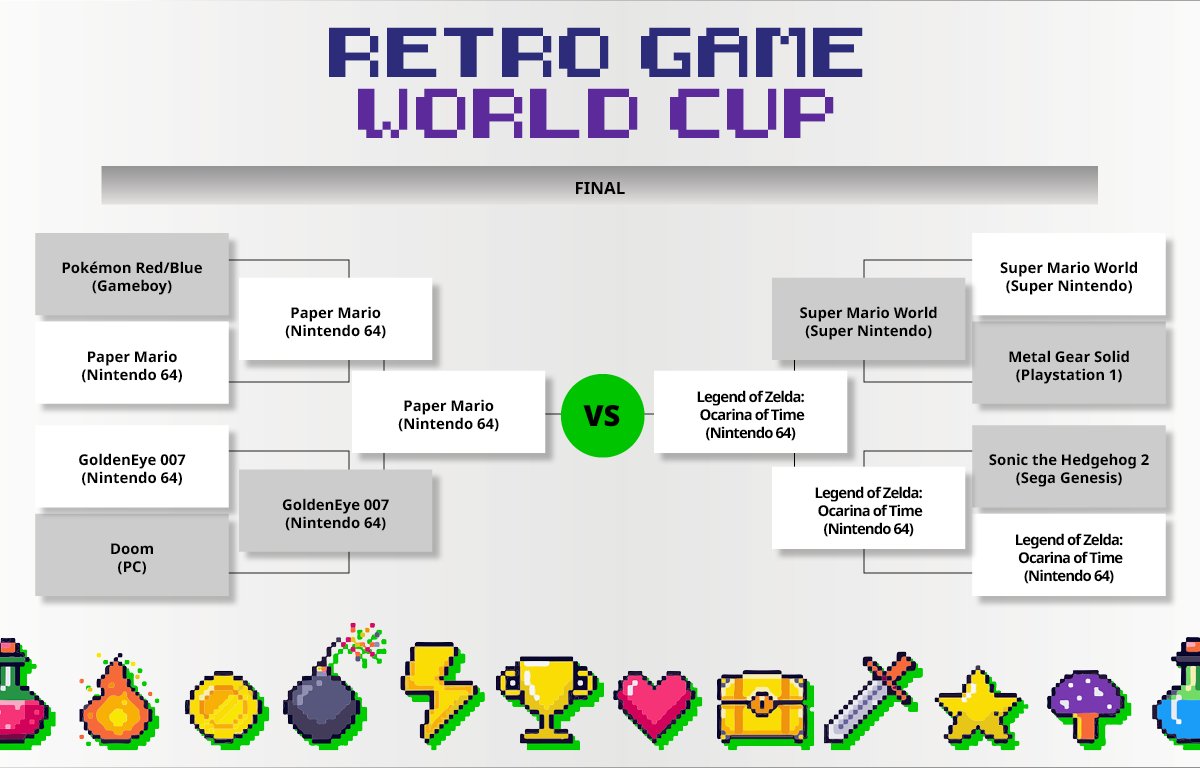 Hundreds of votes have led to this... It's the Retro Game World Cup, final! It's an all Nintendo 64-decider. https://t.co/9TvXdGfY57

Hundreds of votes have led to this... It's the Retro Game World Cup, final! It's an all Nintendo 64-decider. https://t.co/9TvXdGfY57