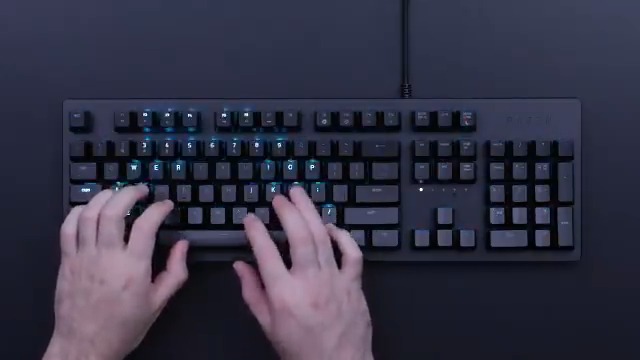 Create ripples upon every actuation and watch as it radiates color outwards on your keyboard with our Razer Chroma Ripple effect. https://t.co/JxS6BDeGw7 https://t.co/6uizqCzWYO 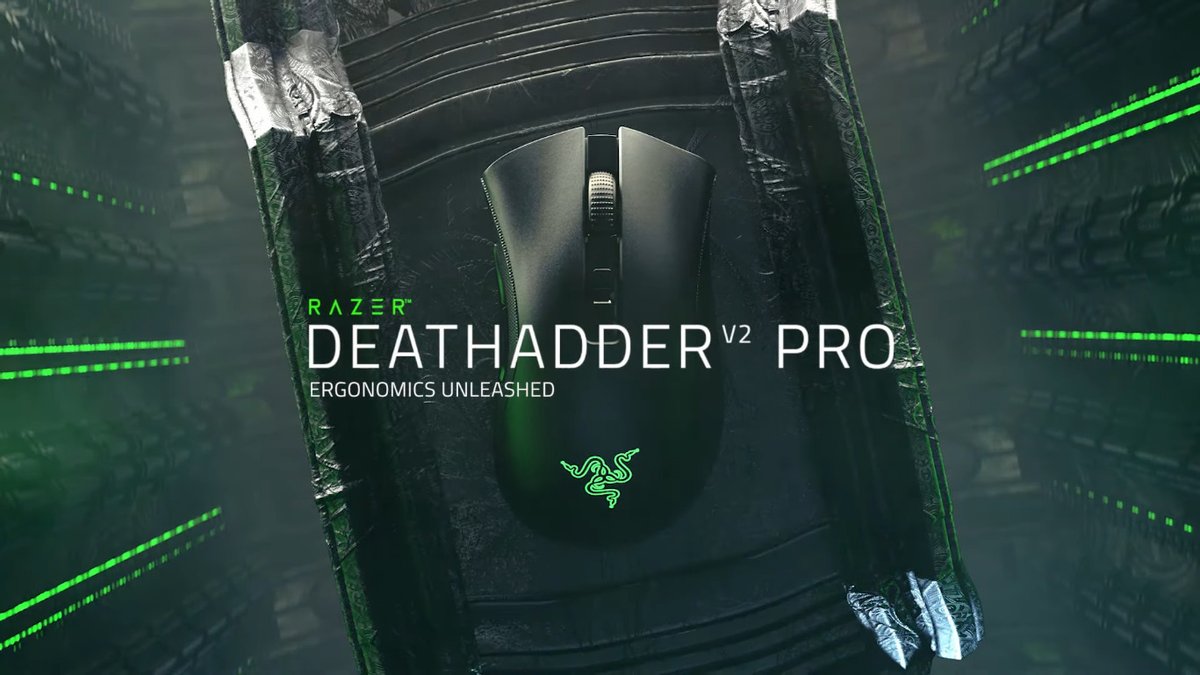 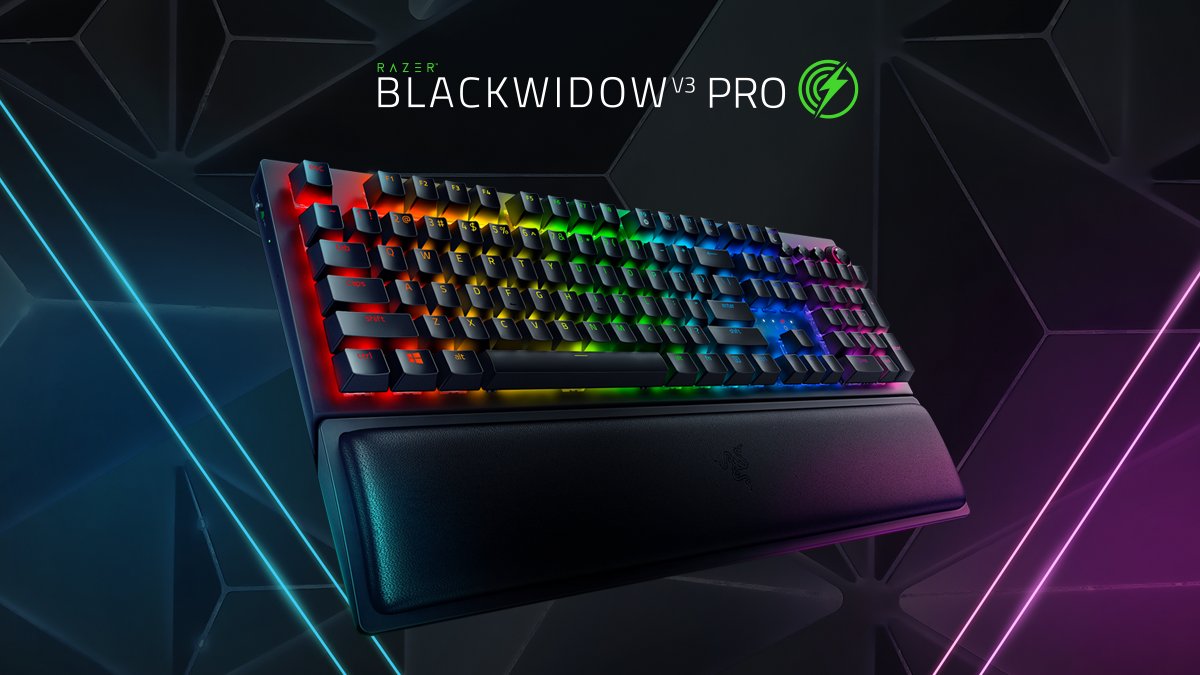 The company company raised HKD 4.12 billion in its initial public offering on the Hong Kong stock exchange (HKG) under the ticker symbol of 1337 on November 13, 2017. A total of 1,063,600,000 shares were sold at HKD 3.88 per share. After the offering, there was a total of 8,800,000,000 outstanding shares (excluding the over-allotment option) priced at HKD 3.88 per share, valuing the company at HKD 34.4 billion. The total proceeds, before expenses, to the company was HKD 4.12 billion. GIC, Singhaiyi, Djarum, Loi Keong Kuong, Budi Hartono and Kingkey Group have participated in this round. The company intends to use the funds to develop new verticals in the gaming and digital entertainment industry, to finance acquisitions, to expand existing R&D, sales and marketing initiatives and general working capital.

Create ripples upon every actuation and watch as it radiates color outwards on your keyboard with our Razer Chroma Ripple effect. https://t.co/JxS6BDeGw7 https://t.co/6uizqCzWYO