Developer of a unique therapeutic non-focused ultrasound system created for the treatment of resistant hypertension and high-blood pressure. The company has developed a therapeutic ultrasound system designed to decrease the over-activity of nerves leading to the kidneys. It designs and manufactures the Paradise System, a proprietary ultrasound ablation system for renal denervation. The System's intravascular catheters denervate renal nerves by combining the protection of water-based cooling of the renal artery with high intensity ultrasound energy for circumferential renal nerve ablation, enabling patients to decrease the over-activity of the sympathetic nervous system to lower blood pressure.

Thanks to the persistence and continued support of all our sites, enrollment is now complete in the TRIO cohort of RADIANCE-HTN! https://t.co/ZV8jjxZF8s 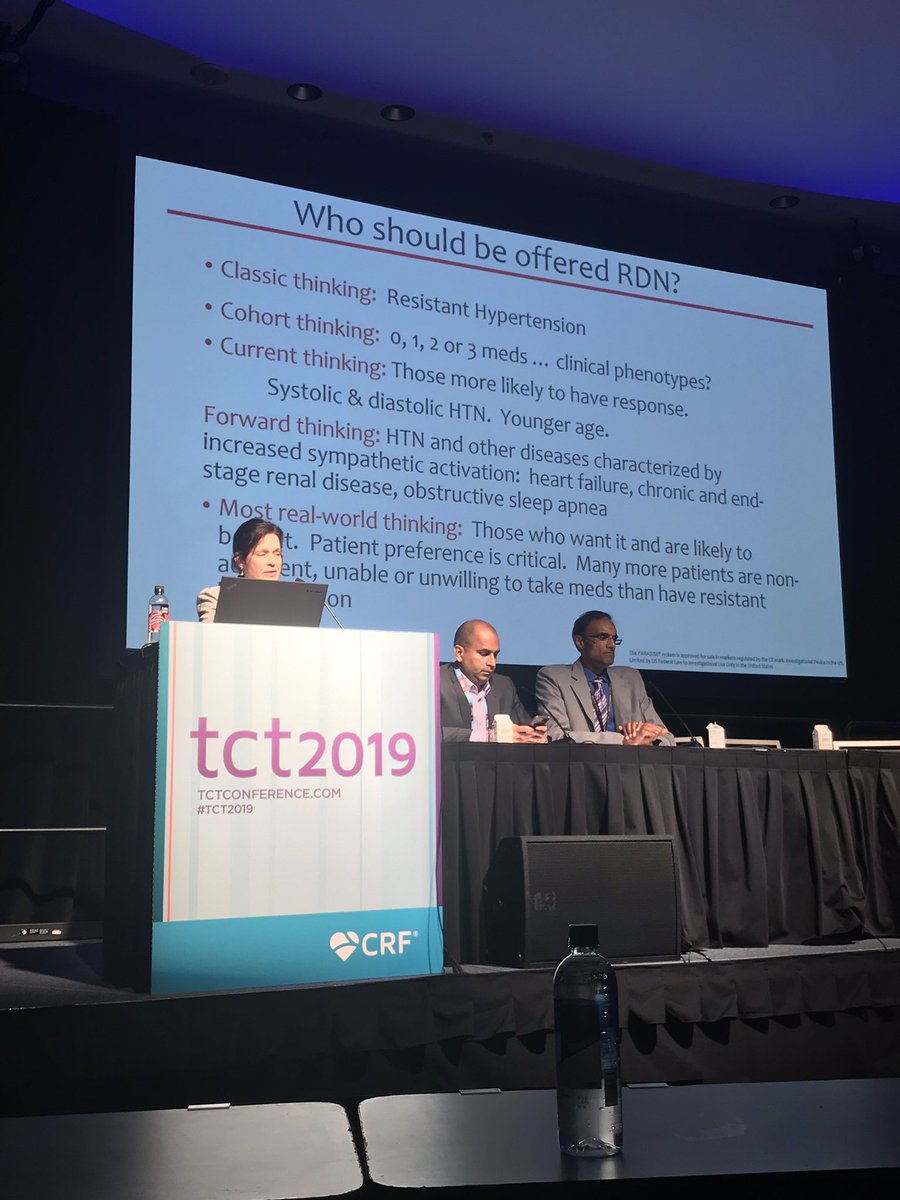 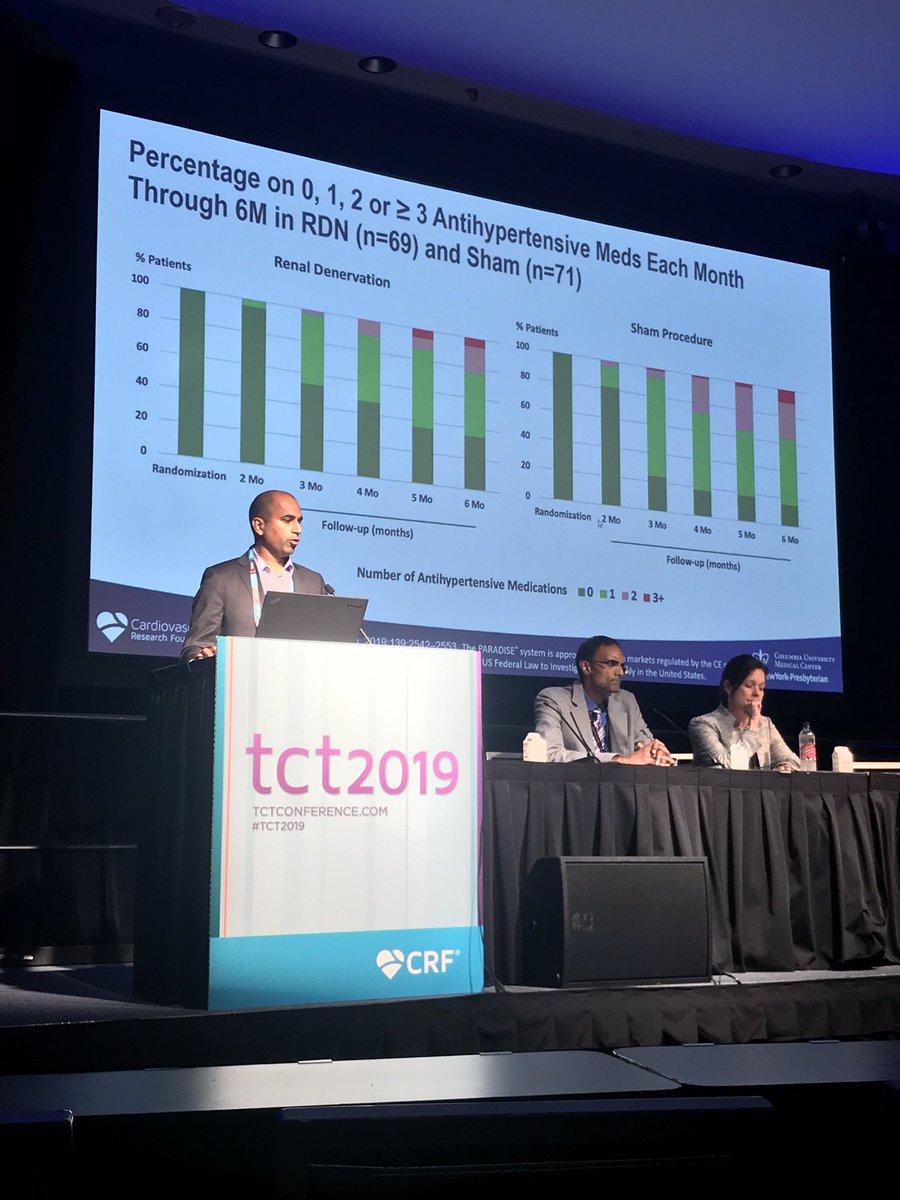 The company reached a definitive agreement to be acquired by Otsuka Holdings (TKS: 4578) for an undisclosed amount on July 10, 2018. Following the acquisition, ReCor plans to continue to develop and evaluate the Paradise System in patients with hypertension in preparation for worldwide commercialization, as well as explore its use in additional clinical applications such as heart failure, kidney disease and metabolic disorders, while also building the Otsuka Medical Devices' incubation and clinical development hub in the U.S. and Europe. Previously, the company received $12 million of debt financing from Otsuka Pharmaceutical (TYO:4578) on August 12, 2017, putting the company's total debt received at $22 million.

Thanks to the persistence and continued support of all our sites, enrollment is now complete in the TRIO cohort of RADIANCE-HTN! https://t.co/ZV8jjxZF8s

Provider of health-related hardware and software products and services