Operator of a social media platform designed to bridge communities and individuals with ideas, latest digital trends and breaking news

Operator of a social media platform designed to bridge communities and individuals with ideas, latest digital trends and breaking news. The company's open-source portal allows formation of communities of like-minded readers who are moderated by volunteers, as well as channels for advertisement, enabling users to post content, as well as remark and vote on the content posted by others.

10 Popular TV Actors With A Failed Film Career, According To Reddit

10 Movie Characters Whose Deaths Could've Been Avoided (According To Reddit)

10 Worst TV Theme Songs Of All Time, According To Reddit

The Vampire Diaries: 10 Characters With The Best Chemistry, According To Reddit

10 Christmas Movies So Bad They're Good, According To Reddit 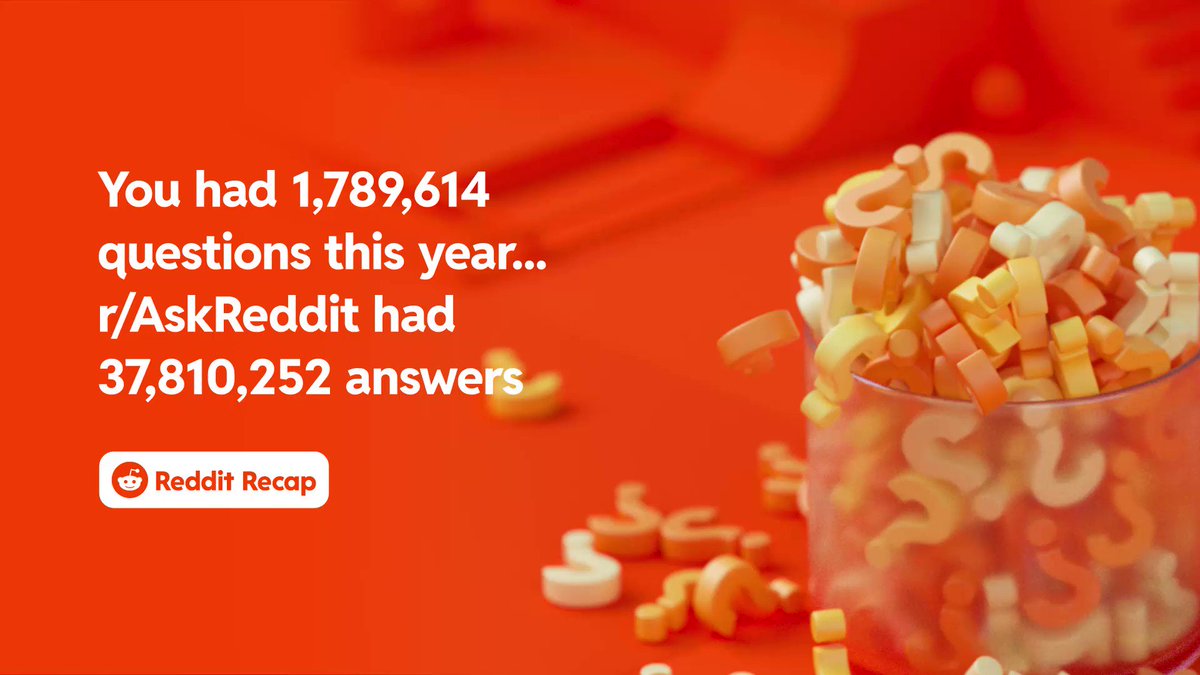 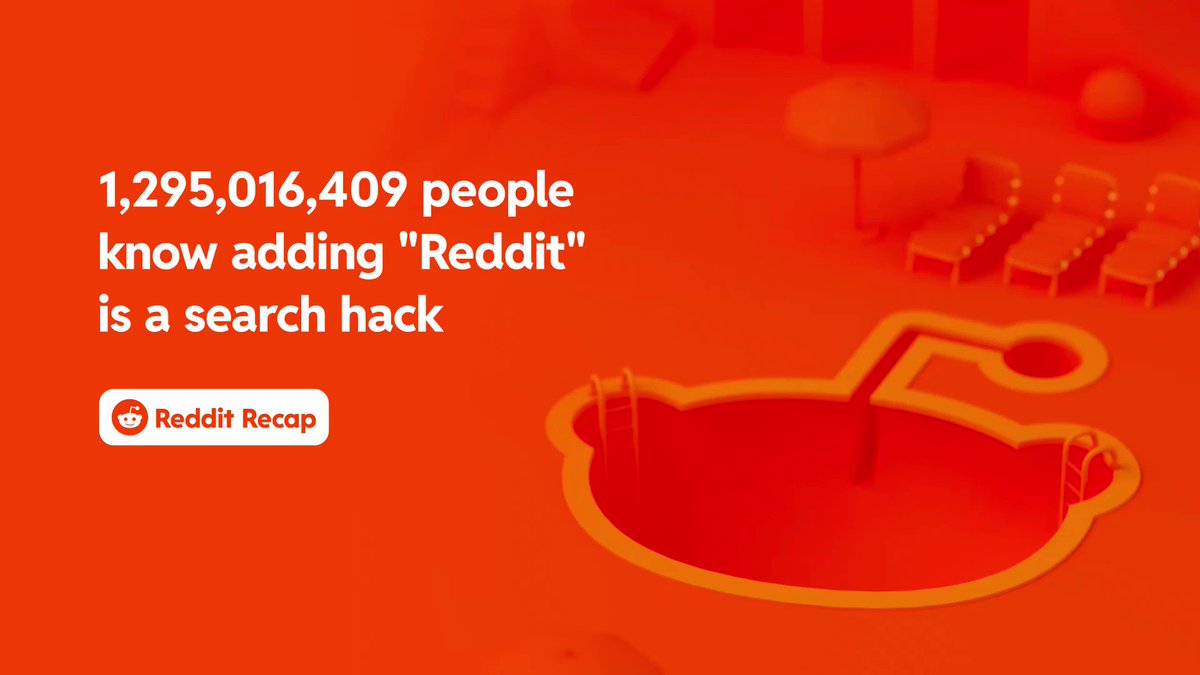 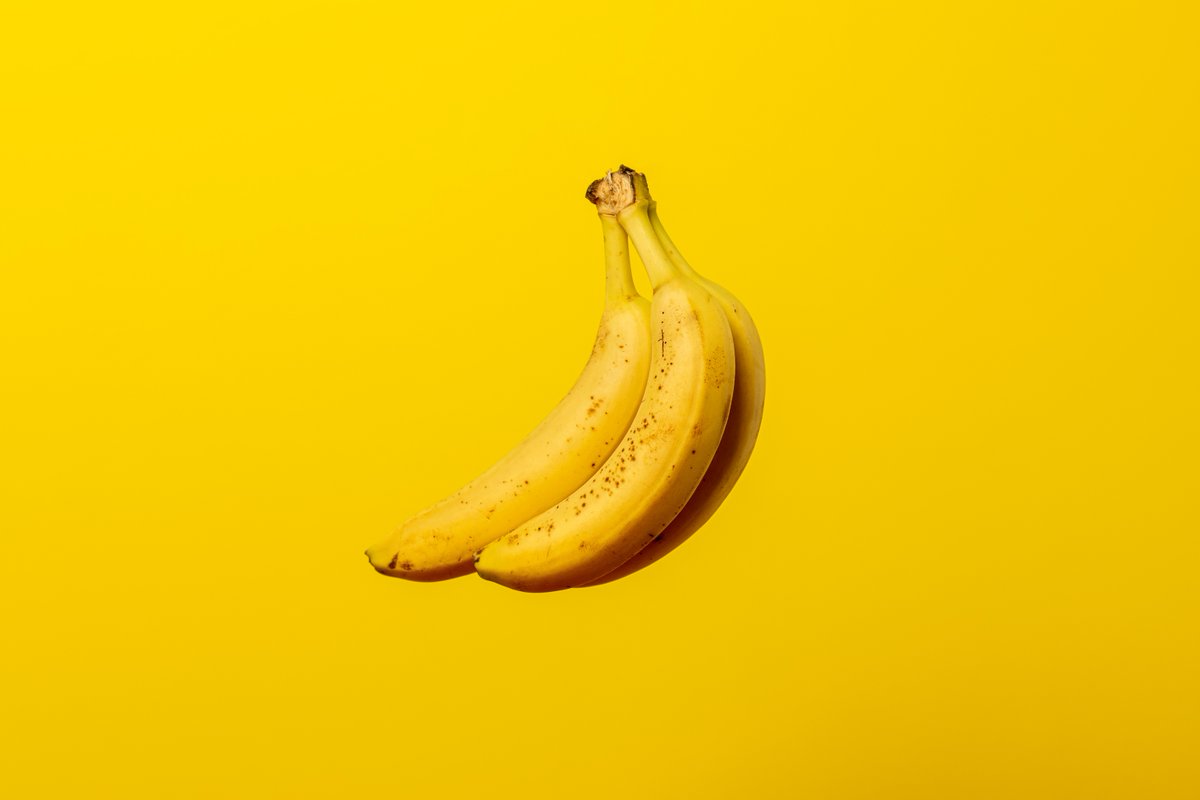