Provider of online personal styling services designed to reinvent the shopping experience by delivering one-to-one personalization to clients. The company uses a combination of data science and human judgment to send clients personalized selections of apparel, shoes and accessories that fit their style. Clients can choose to schedule automatic shipments or order a Fix on-demand after they fill out a style profile on the website or mobile app.

14 Of The Best Subscription Boxes That Make For Thoughtful Gifts

How Much Is Stitch Fix?

Stitch Fix CEO: Consumers are looking for a 'wardrobe refresh'

Stitch Fix CEO: ‘Data science and algorithms are at the core’ of the company

Intel CEO: My job is to win Apple back 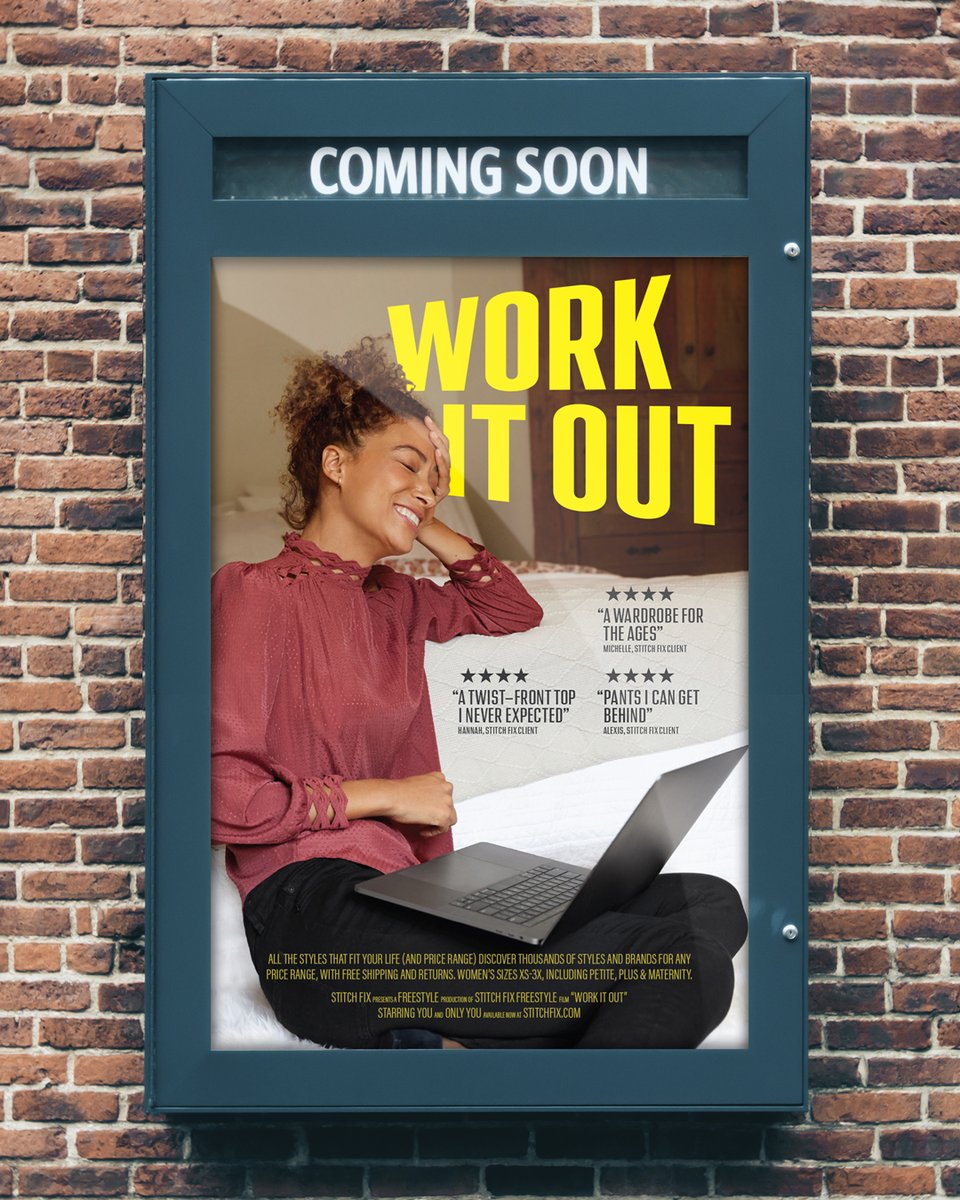 “What do people even wear to work anymore?” a woman asks herself one monotonous Monday morning. When she hears about Stitch Fix Freestyle, her 9-to-5 style becomes a 10/10. Will her adulting skills catch up? https://t.co/f9EXb4LAUc 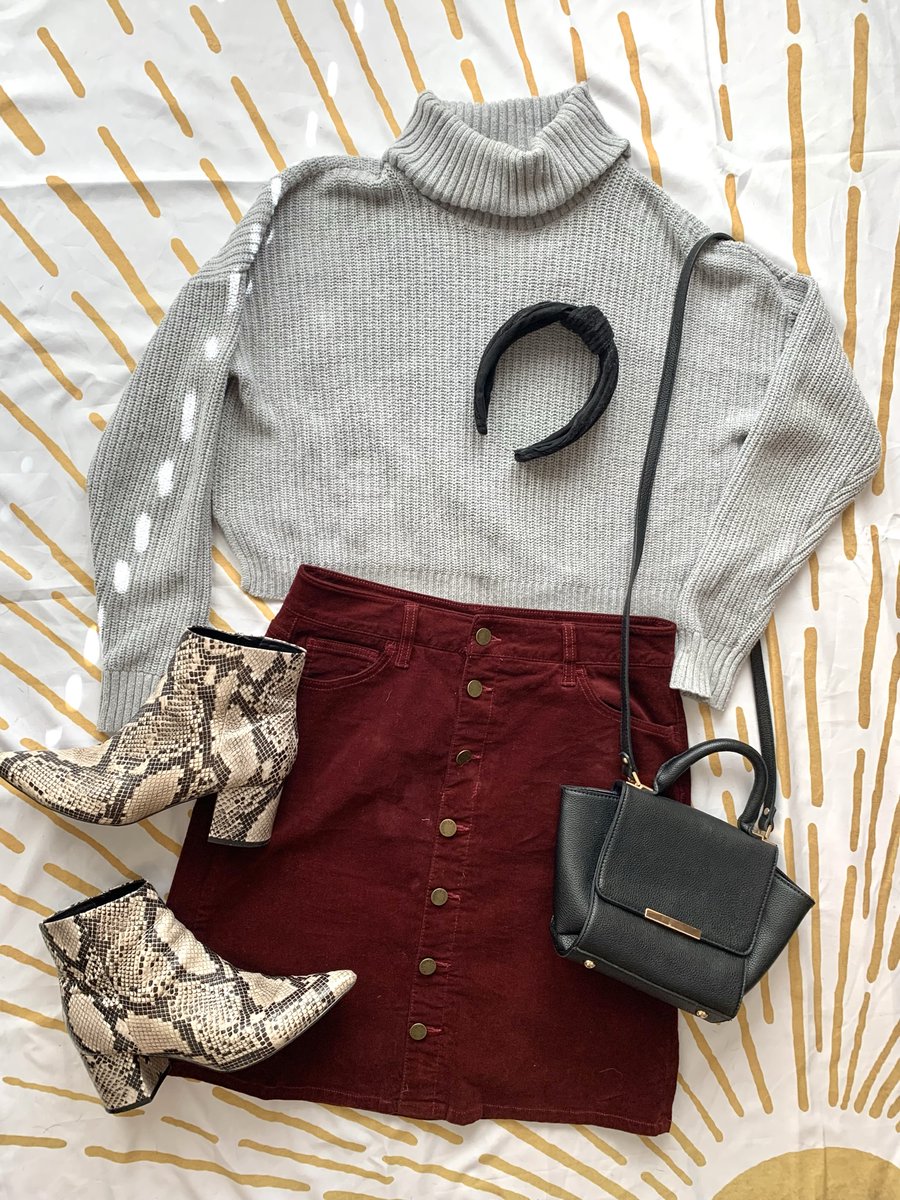 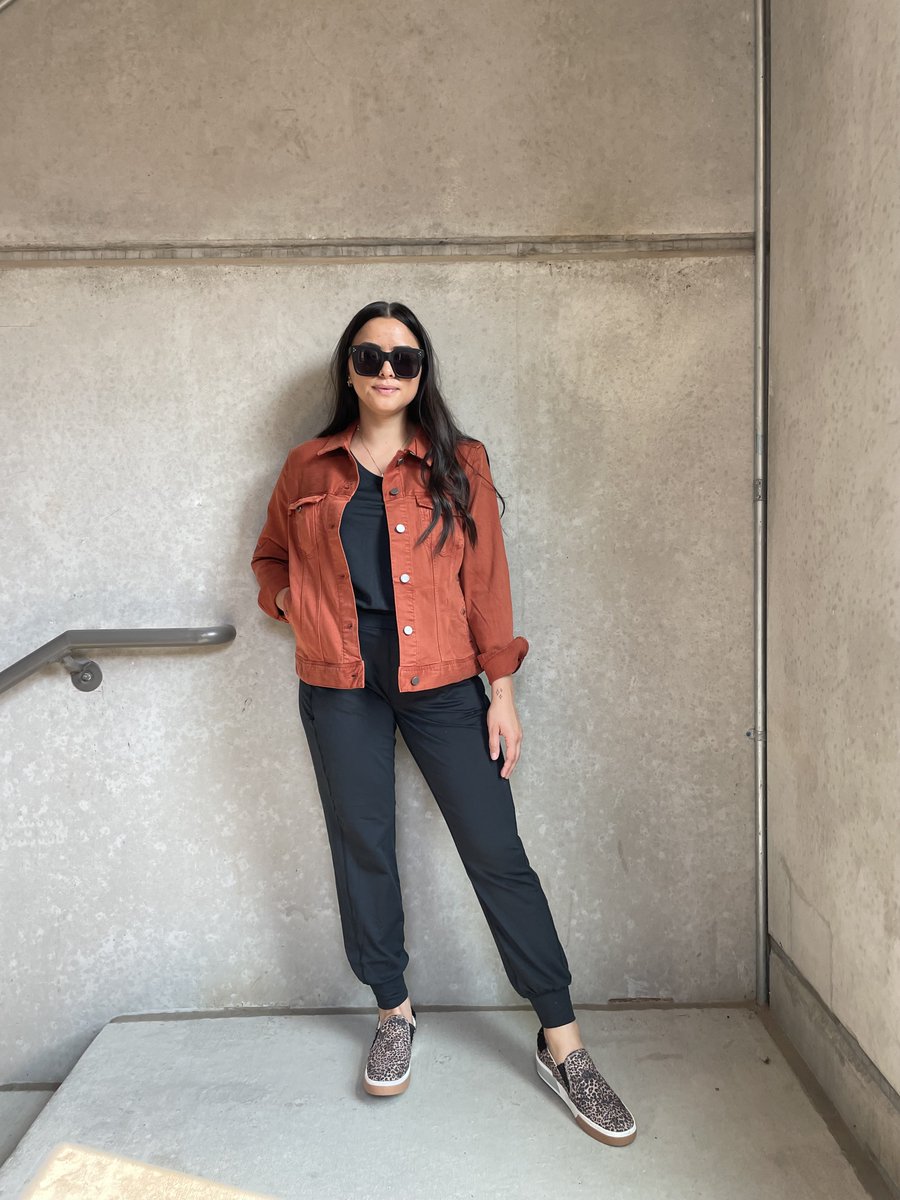 The company raised $120 million in its initial public offering on the NASDAQ stock exchange under the ticker symbol of SFIX on November 17, 2017. A total of 8,000,000 shares were sold at a price of $15 per share. After the offering, there was a total of 95,411,815 outstanding shares (excluding the over-allotment option) priced at $15 per share, valuing the company at $1.43 billion. The total proceeds, before expenses, to the company was 120 million. The underwriters were granted an option to purchase up to an additional 1,200,000 shares from the company to cover over-allotments, if any. The company intends to use the proceeds from the offering for general corporate purposes, including working capital, operating expenses and capital expenditures.

“What do people even wear to work anymore?” a woman asks herself one monotonous Monday morning. When she hears about Stitch Fix Freestyle, her 9-to-5 style becomes a 10/10. Will her adulting skills catch up? https://t.co/f9EXb4LAUc

Developer of a decentralized wireless network

Automobiles manufacturer under its Ford and Lincoln brands