Provider of an online payment platform designed to integrate electronic payments and enable secure transactions. The company's platform offers application program interfaces (APIs) and streamline coding that focuses on fraud prevention and helps to create the best possible product, enabling internet businesses to accept payments from anyone and from anywhere.

Joe Burrow is a leader on and off the field 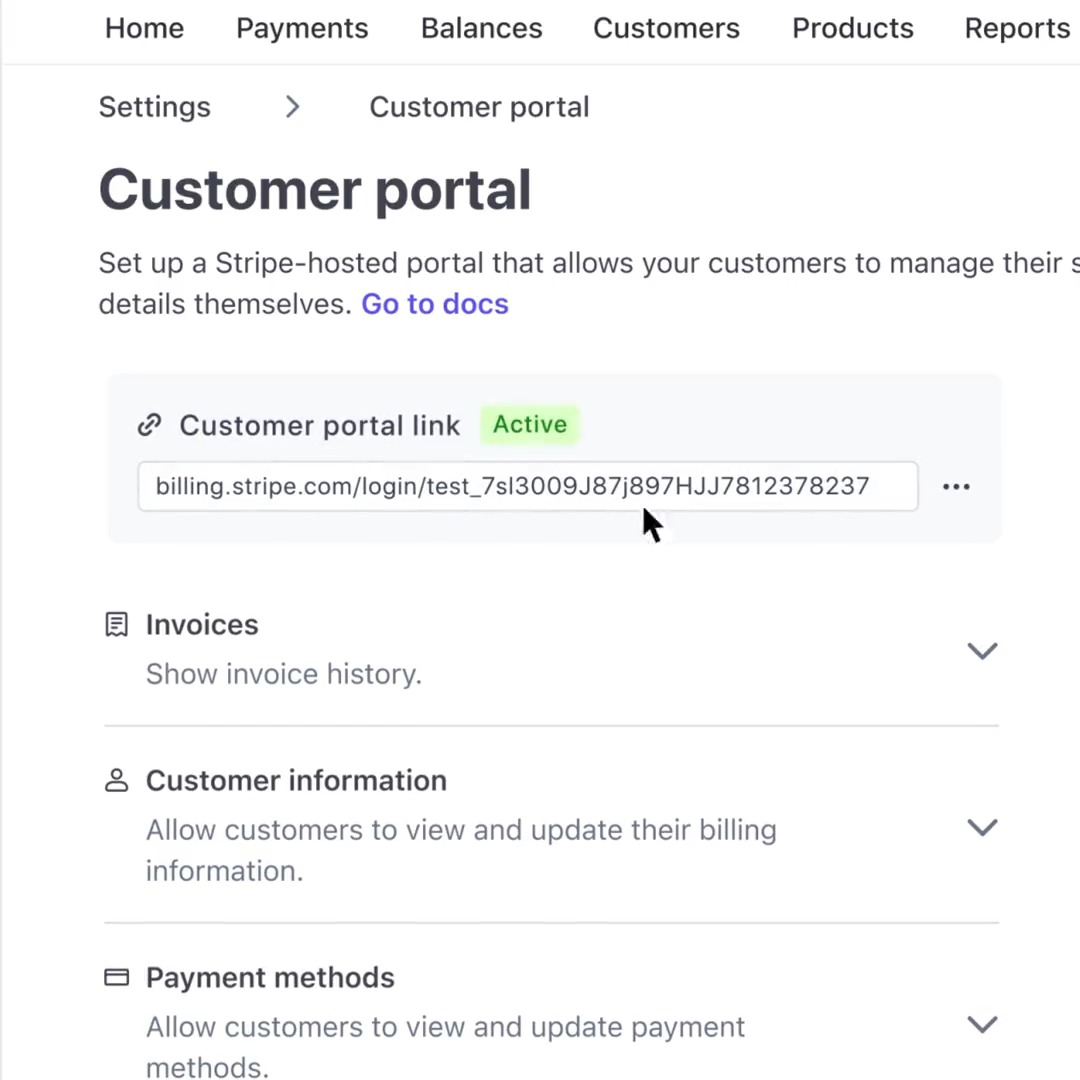 The company raised $245 million of venture funding in a deal led by Tiger Global Management on September 26, 2018, putting the company's pre-money valuation at $20.05 billion. Andreessen Horowitz, Thrive Capital, General Catalyst, Khosla Ventures, Sequoia Capital, Kleiner Perkins and DST Global also participated in the round. The funding will be used to hire more people for what it describes as its distributed global engineering team and fuel growth in key overseas markets such as Southeast Asia and India.