Developer of a subscription-based e-learning application designed to transform a child's learning experience into an adventure. The company's e-learning application is targeted for kids aged 5 to 11 and individualizes the learning experience based on the child's age by including content that supports what the child learns at school, including topics such as math, languages, geography and history. Achievements can be monitored through a Parent Dashboard, which suggest learning activities for the whole family, enabling parents to boost their children's knowledge and become more involved in their educational journey. 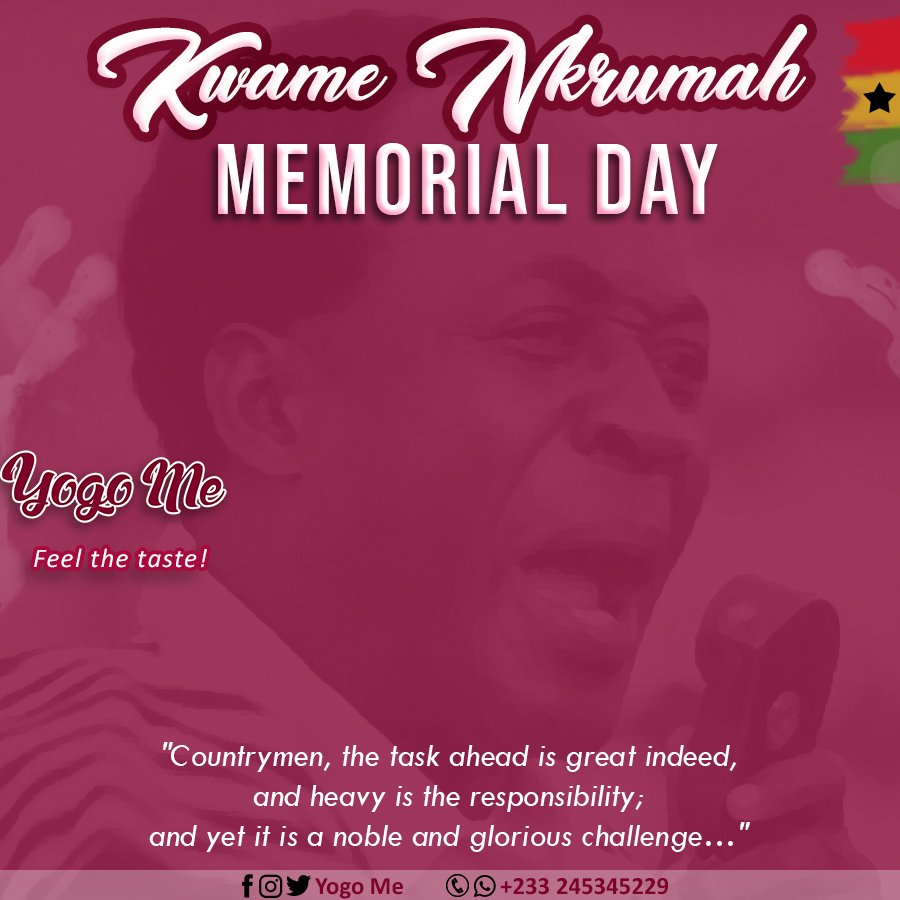 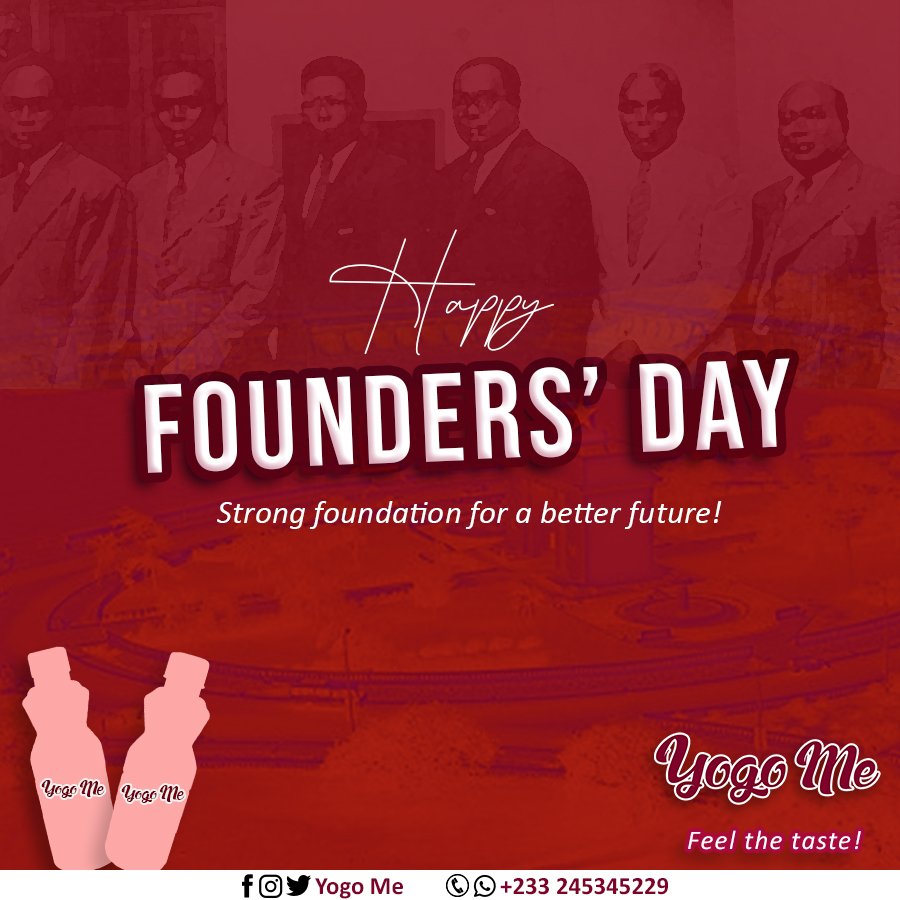 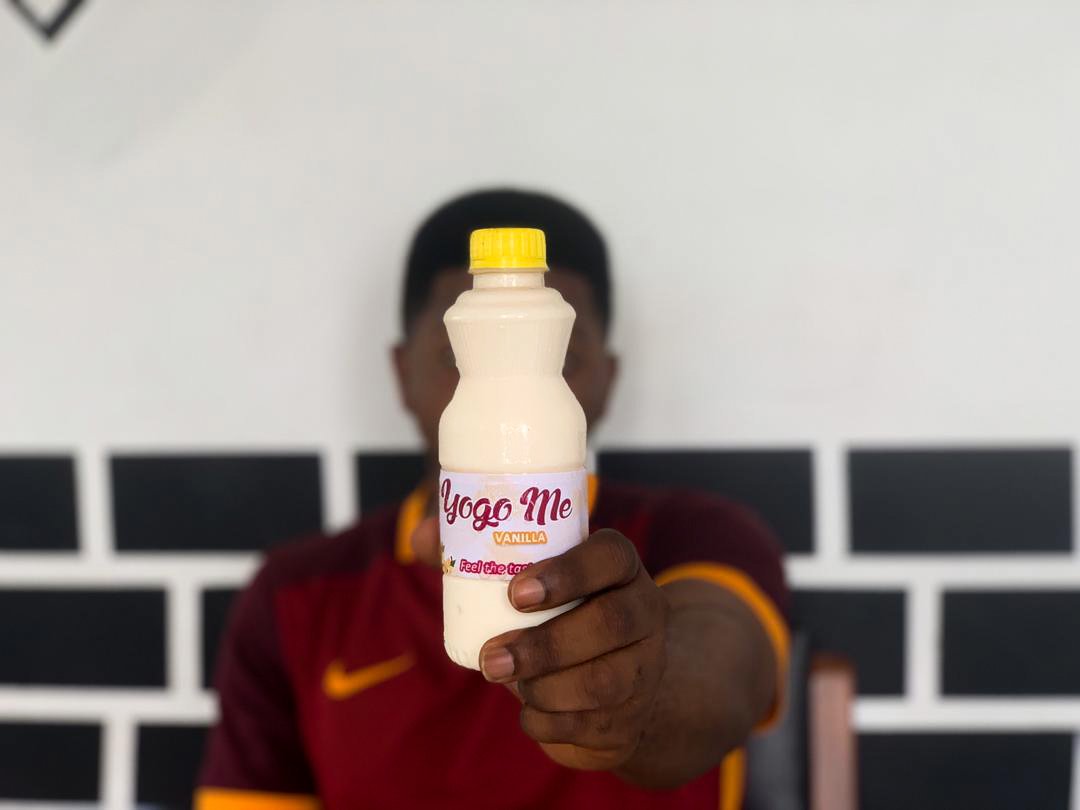